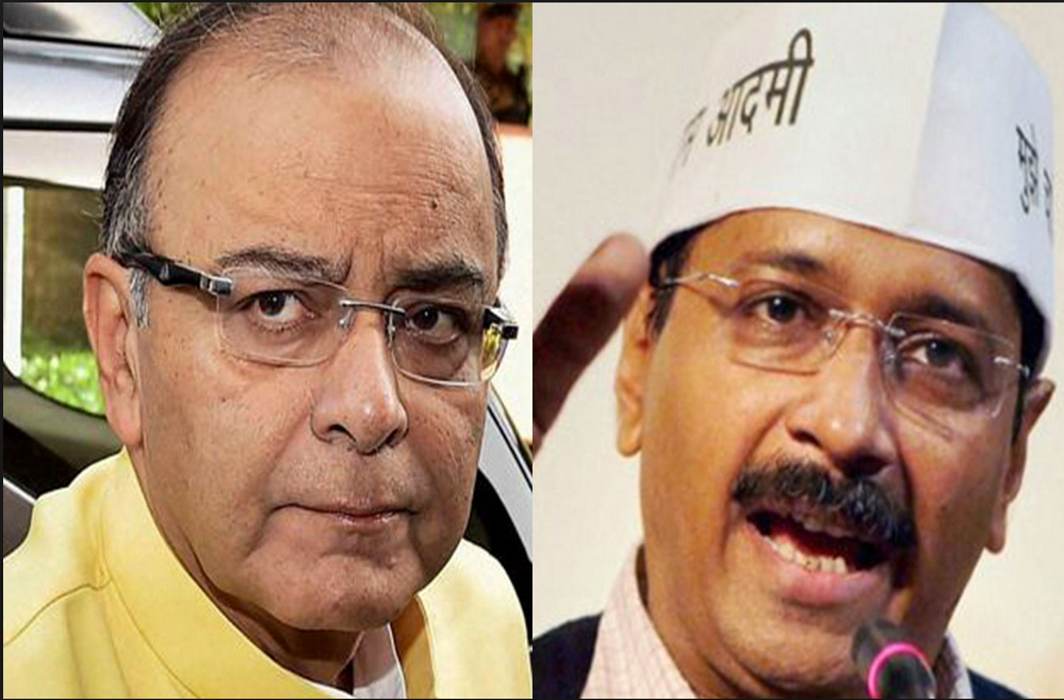 Continuing his apology spree, labelled ‘AAPology’ by wags, Delhi chief minister has said sorry to finance minister Arun Jaitley in the defamation case the latter had filed against him for allegations of financial irregularities in Delhi and District Cricket Association (DDCA).

Joining Kejriwal in the apology were three of his Aam Aadmi Party (AAP) colleagues Sanjay Singh, Raghav Chadha and Ashutosh. All four, in a joint letter, apologized to the BJP leader.

Jaitley has accepted the apology, reported ANI quoting sources, and Jaitley and Kejriwal have moved a joint plea before a Delhi court seeking to settle the criminal defamation case.

Jaitley had filed a Rs 10-crore defamation suit against Arvind Kejriwal and five other AAP leaders — Raghav Chadha, Kumar Vishwas, Sanjay Singh, Ashutosh and Deepak Bajpai for alleging financial irregularities in DDCA when Jaitley was its president from 2003 to 2013. Jaitley had accused Kejriwal and other AAP leaders of making a series of “false, scandalous and defamatory” allegations against him, claiming it had adversely affected his reputation.

Vishwas has not yet tendered an apology and hence the proceedings shall continue against him.

Additional chief metropolitan Magistrate Samar Vishalv said the court will take up the application, filed by Arun Jaitley and Kejriwal through their respective counsels, on Tuesday, April 3, said media reports.

“The complainant has accepted the apology tendered by the accused and in view thereof does not wish to proceed with the aforementioned complaint against the said accused,” the application said.

The complaint is currently at the stage of examination of the complainant after the court framed the charges against the accused on March 25 last year.

“These allegations made by me were based on information and papers furnished to me by certain individuals who represented to have first-hand insight into the affairs of DDCA. However, I have recently discovered that the information and the imputations contained therein are unfounded and warranted and I was clearly misinformed into making these allegations,” wrote Kejriwal and his colleagues in the apology to Jaitley.

Kejriwal and his colleagues said they withdraw all allegations against Jaitley. “I offer my sincere apology to you and your family members for any harm caused to your reputation as a consequence of my allegations,” the AAP leaders’ joint apology said, urging him to “end the unsavoury litigations between us”.

Last month AAP’s senior leader and Delhi deputy chief minister Manish Sisodia defended the move, saying his party was not interested in any “ego fight” and didn’t want to get bogged down in legal battles instead of serving the people.

“If someone is hurt by our remarks, we will apologise. We will not make it a fight of ego. We are here to work for people. We have not spared time for court, we have spared time for us so that we could fight for people,” said Sisodia to reporters on the premises of Delhi Assembly.