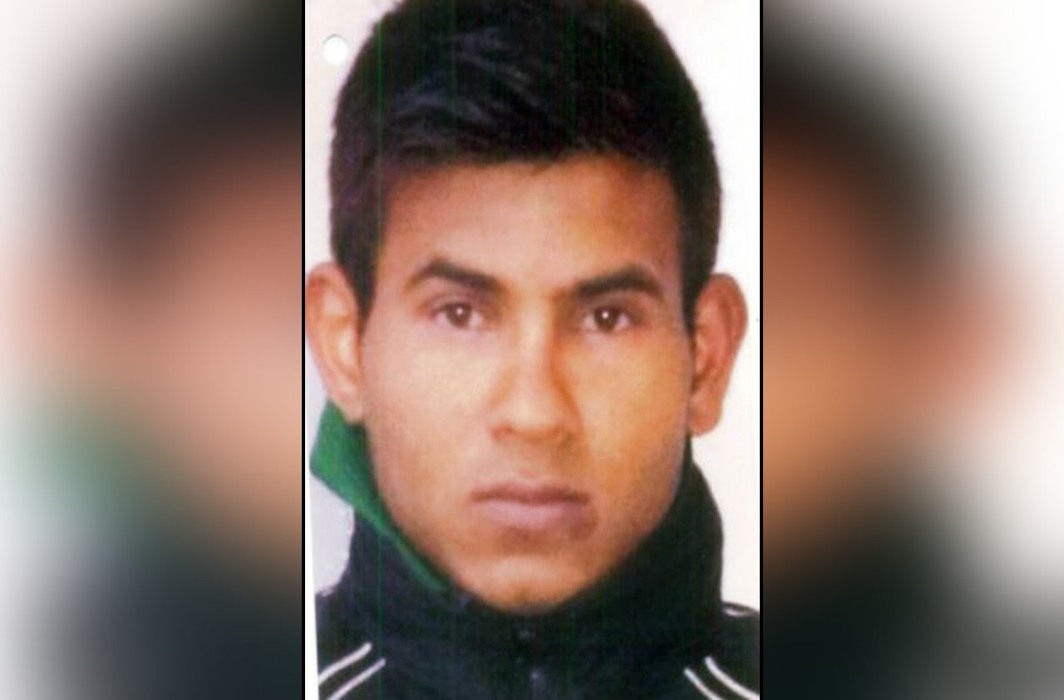 The Patiala House Court on Saturday disposed of the application of the Nirbhaya convicts’ lawyer A.P.Singh, saying “no further directions for supply of any documents” were required in the case.

#PatialaHouseCourt shortly to pronounce order on application filed by two out of four death row convicts in Nirbhaya Case alleging that the Tihar Jail authorities are delaying in handing over certain documents related to the case.

The lawyer had petitioned for urgent release of documents by the Tihar Jail authorities, considered material for filing of the mercy petition of Vinay Sharma, one of the four convicts due to be hanged on February 1 at 6 am.

Special Judge Ajay Kumar Jain, in his order today, directed the jail authorities to “hand over copy of paintings and notebook titled ‘Darinda’ to the counsel for convicts today in court itself against acknowledgement.” Relevant medical records were also directed to be provided to the lawyer.

Singh had claimed that Vinay Sharma wrote a 170-page diary which must be attached to the mercy petition, besides his medical reports which the jail authorities have not surrendered and the same are relevant for the mercy petition.

It has been claimed that Vinay is being slow-poisoned; he has apparently also stopped eating. All of this is material for the President to see before deciding the mercy petition.

Countering these claims, the Additional Public Prosecutor appearing for Delhi Police, has said that these are “delaying tactics,” meant to defeat the law.

He further clarified that the Tihar authorities have told him there is nothing in the reports indicating slow poisoning of Vinay Sharma. Further, against Singh’s claim, jail authorities have confirmed ‘Darinda’ is a 19-page notebook and no 170-page document exists in their possession.

The 23-year-old paramedic student, later named Nirbhaya to protect her identity, was gang-raped and brutally assaulted on the intervening night of December 16-17, 2012, in a moving bus in south Delhi by six people before she was thrown out on the road, along with her male friend. She was flown to a hospital in Singapore where she died.