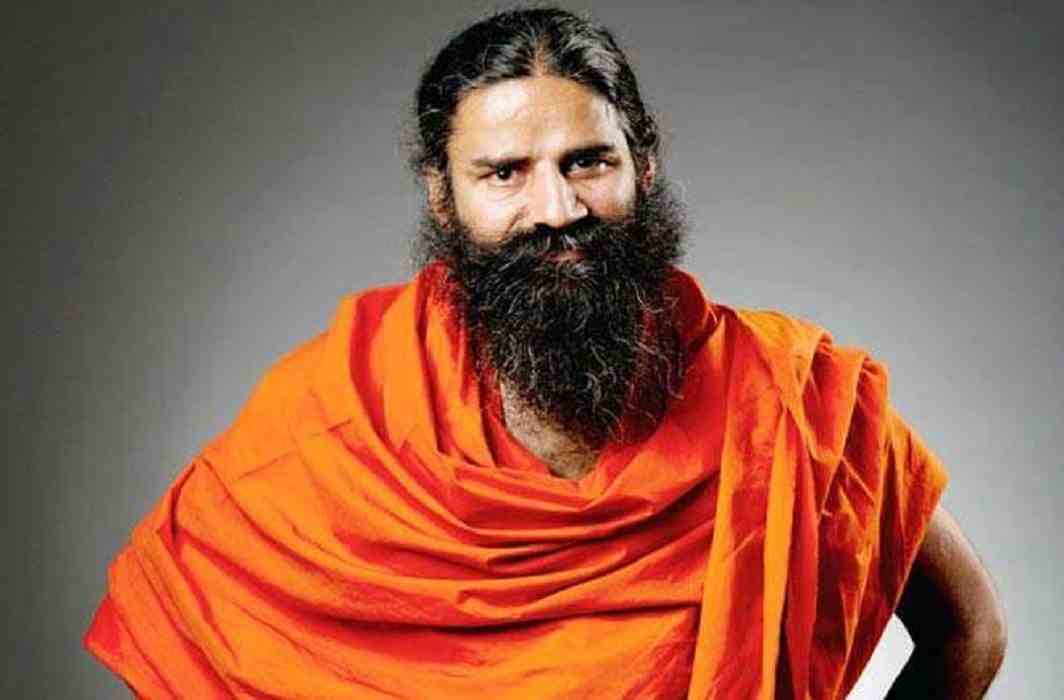 A Delhi Court on Friday has restrained publication and distribution of the book ‘Godman to Tycoon: The Untold Story of Baba Ramdev’, written by journalist Priyanka Pathak-Narain, on the basis of a complaint alleging defamation filed on behalf of Ramdev.

The court has also restrained e-commerce companies Amazon and Flipkart from selling the book.

However, the publisher Juggernaut Books said, “the order was passed ex-parte without hearing the publisher or author Priyanka Pathak-Narain in order to avoid a delay which would be caused during the process of serving the notice and hearing the defendants.”

“The allegation of defamation must certainly be heard in the courts and we welcome the chance to defend our book,” publisher added.

“As the matter is sub judice, we cannot comment on the merits of the case,” Juggernaut said in a statement. However, the publisher said that they stand by the book. “We will defend the case and will move the court to vacate the injunction.”

Describing the work, Juggernaut said, the book contained a detailed 25-page note on sources and the interviews, articles, police reports and RTI replies used by the author. “Godman to Tycoon” was a work of “serious journalism”.

In July 2017, the author Priyanka Pathak-Narain had said, “When the idea for a book on Baba Ramdev and his company came up, it seemed promising. I had followed Ramdev’s rise ten years ago when I was at Mint, meeting him on multiple occasions.”

“I had set off expecting to discover a rags-to-riches tale, of how a boy with no formal education became a national hero and tycoon through sheer grit, determination, hard work and conviction. I did find a portion of that story. But I also found much more,” she added.