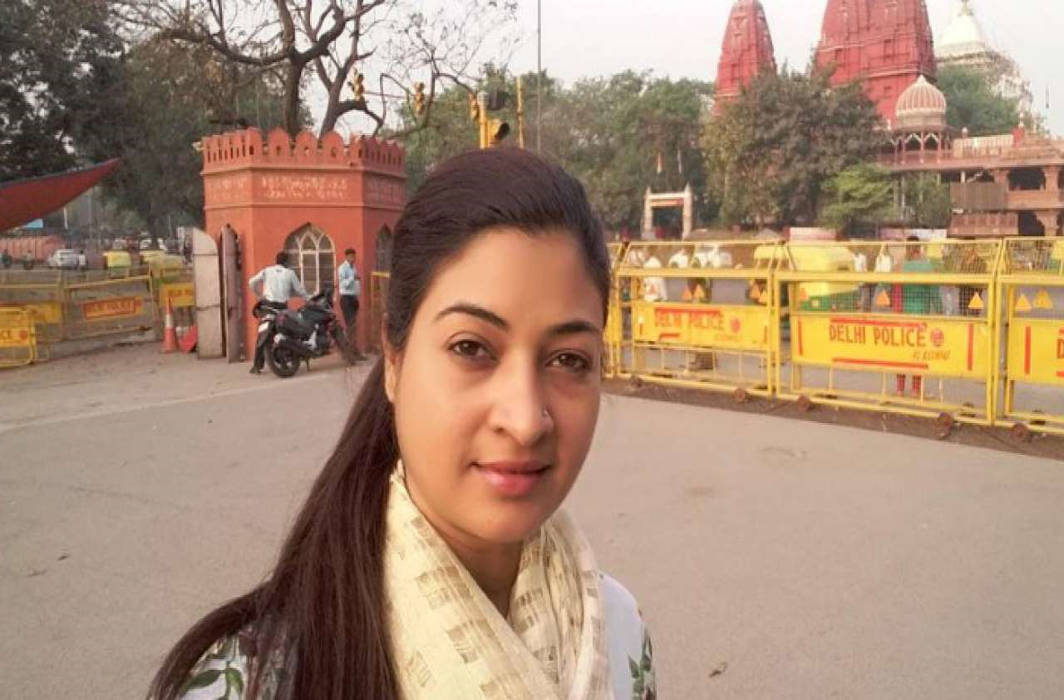 There are 79 women contesting Delhi Election 2020 out of the 672 nominations filed while the combination of AAP, BJP and Congress have fielded 24 women in total.

AAP, BJP and Congress have also improved the share of women candidates increasing the number of candidates to 24 from 19 fielded in 2015.

The percentage of women taking part is abysmally low considering the fact that women are 45% of Delhi’s population. There are only six MLAs in the 70-seat Delhi Assembly.

Here we take a look at the some key women leaders contesting the elections:

Atishi is contesting her first Assembly elections, having earlier contested the Lok Sabha Polls in 2019 when she lost to BJP’s Gautam Gambhir by over 4.7 lakh votes.

She completed her graduation in History from St Stephen’s College and went on to pursue her Master’s degree from Oxford University. Atishi is credited for the reformation Delhi’s education system under the AAP government.

She is up against Shivani Chopra of the Congress and Dharamveer Singh of BJP.

Daughter of Delhi Congress chief Subhash Chopra, Shivani is a new entrant into politics. She is lawyer by profession and also a cycling enthusiast. As a cross country cyclist, she has completed around five thousand kilometers from Europe to Southeast Asia.

She is up against Atishi of the AAP and Dharamveer Singh of BJP.

Alka Lamba is the MLA having won the seat with AAP in 2015 but she is now seeking re-election after having joined Congress party. She has had a long history with the Congress party before joining AAP as she was Delhi University Students’ Union President from NSUI.

She has also been a member of All India Congress Committee. She was disqualified under the anti-defection law and expelled by the AAP. She is an alumnus of St. Stephen’s College and she first fought elections during 2003 Assembly elections against BJP’s Madan Lal Khurana but lost.

She is pitted against Parlad Singh Sawhney of AAP and Suman Kumar Gupta of BJP.

Rakhi Birla is seeking her third term in the Delhi Assembly. In 2013, she became the youngest and the only woman Cabinet minister in the Arvind Kejriwal-led Assembly after she defeated local heavyweight Raj Kumar Chauhan of the Congress.

Since 2016, she is the deputy speaker of the Delhi Assembly, the youngest ever in Delhi’s history.

She holds a master’s degree in mass communications from Guru Jambheshwar University and has worked with a private media channel before joining AAP.

She is pitted against Kamarsingh Karma of BJP and Rajesh Lilotia of the Congress.

Shikha Roy is an advocate by profession. She has completed her MA in English and her LLB from Punjab University.

She will be banking on BJP’s popularity in the constituency. She is up against Congress’ Sukhbir Singh Pawar of Congress and AAP leader Saurabh Bhardwaj who is looking for his third term.