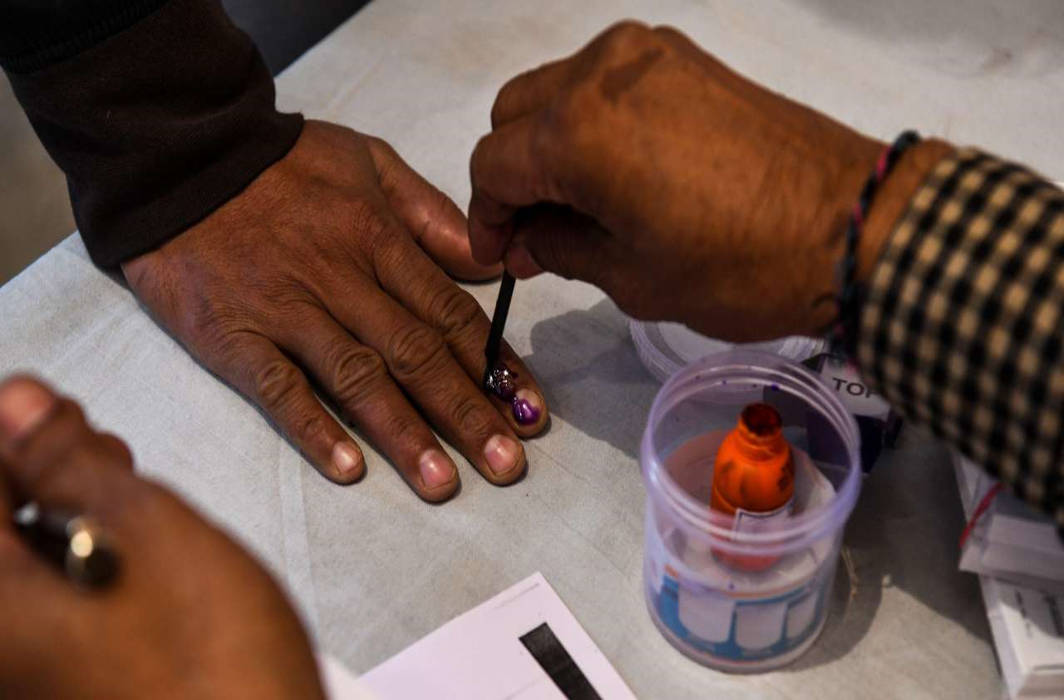 As Delhi goes to polls on February 8, the incumbent Aam Admi Party is eyeing at sweeping the elections yet another time, the BJP is leaving no stone unturned to improve their performance, given the bipolar nature of the Delhi Assembly polls. The congress which ruled the state for three consecutive terms is relegated to the third spot—by default.

However, given the fact that Congress had ruled the state for so long, there are a very few constituencies which might see a three-cornered contest.

Let’s take a look at some of the important constituencies, the demographics of it, the previous records and the candidates contesting.

The incumbent Delhi chief minister Arvind Kejriwal is contesting from this constituency. This constituency has the history of electing the Chief Minister of the State for 5 consecutive terms now. Sheila Dixit was elected thrice from this constituency in row, followed by Arvind Kejriwal in 2013 and 2015. Kejriwal had defeated Sheila Dixit, then chief minister, by a margin of more than 25000 votes in 2013.  In 2015, Kejriwal defeat Nupur Sharma of the BJP by a margin of more than 30000 votes and former minister Kiran Walia was a distant third managing just above 4000 votes.

Arvind Kejriwal’s prospects seem to clear as there is no strong candidate to compete with his stature. Both the BJP and Congress fielding new faces reflects that have probably conceded defeat.

Incumbent MLA Alka Lamba seeks re-election yet another time but under a different election symbol. The expelled AAP leader is contesting on a Congress Party ticket. She has had a long history with the Congress party before joining AAP. She was elected Delhi University Students’ Union President from NSUI. She has also been a member of All India Congress Committee.

She was a prominent face of the anti-CAA agitation in Jama Masjid, which happens to be a part of the constituency.

Constituency hosts a sizeable Hindu population, mainly traders who are old residents of the area along with Muslims.

She has pitted against AAP’s Prahalad Singh Sawhney and Suman Kumar Gupta of the BJP.

The AAP has fielded party’s national spokesperson Raghav Chaddha, against BJP’s RP Singh, who happens to a former representative of the constituency. The Congress has fielded former DUSU President and perhaps the youngest candidate in the elections this time, Rocky Tuseed.

Raghav had unsuccessfully contested Lok Sabha election 2019 from South-Delhi Parliamentary constituency coming second. He was one of the two AAP candidates who stood second in the general elections 2019 out of the seven seats in Delhi.

Since, the AAP has chosen to drop its sitting MLA and named Chaddha as the candidate, there might have been some resentment against the former AAP MLA.

However, Chaddha is a resident of Rajinder Nagar, so is Tuseed and RP Singh. Chaddha hails from the Punjabi-Khatri community which is in sizable numbers in the constituency, whereas the congress candidate Tuseed is Jat. RP Singh is a Sikh and a former MLA from the same constituency.

These equations point at a possibility of a three-cornered fight.

The AAP has fielded Atishi, known to be the face behind the claimed development of Delhi’s state government schools. She is pitted against BJP’s Dharamveer Singh and Congress party’s Shivani Chopra.

The seat might see a three-cornered contest given both Congress and BJP’s traditional vote bank.

The constituency inhabits a diverse mix of Punjabi refugees, people from Eastern UP and Bihar along with a good chunk of Bengalis.

The Congress Party has fielded former state cabinet minister and former DPCC Chief Delhi, Arvinder Singh Lovely. He has represented the seat four times since 1998, before losing to AAP in 2015 assembly elections.

Lovely is pitted against Anil Bajpayee of the BJP and Naveen Chaudhary of AAP. Anil Bajpayee also happens to be the incumbent MLA.

This seats consists of sizeable population of Punjabis belonging to the trading community and workers from UP and Bihar.

Arvinder Singh lovely is putting up a tough challenge for his competitors, both the BJP and AAP seems to be lagging behind given his popularity in the area.

Ola is the daughter of veteran Congress leader Kanwar Singh who has represented the constituency thrice.

This constituency is as well is seeing a three-cornered contest.

Vikram Bidhuri happens to be BJP MP Ramesh Bidhuri’s nephew. Ramesh Bidhuri has also represented this constituency. Both Pehalwan and Bidhuri are from the dominant Gujar community whereas Sharma is a Brahmin.

The fight in this constituency is bi-polar, between the AAP and the BJP.

One of the three seats which the BJP bagged in 2015 elections, Mustafabad, has witnessed anti-CAA agitations. Muslims are a majority in Mustafabad. However, in 2015 since the Muslim votes got divided between the AAP and Congress, the BJP was able to win the seat.

AAP’s Haji Yunus is a former MLA and has also contested MP elections from East Delhi on a BSP ticket. Whereas Ali Mehndi of the Congress is also former MLA Hasan Ahmad’s son.

Given the equation in this constituency, this might see a three-cornered contest.

Said to be the politically the most sensitive and volatile constituency amid anti-CAA protests in Shaheen Bagh, this constituency is very important for both the AAP and BJP.

The seat has a huge chunk of Muslim population along with middle-class settlements like Sarita Vihar and Jasola Vihar as well as villages such as Madanpur Khadar inhabiting largely people from the Gujar community.

While Amanatullah and Parvez both are Muslim, the BJP candidate is a Gujar.

This seat is a straight contest between the AAP and BJP.

Bagga is often in the news for all the wrong reasons, ranging from hitting leaders of other parties to absurd commentary.

He is pitted against AAP’s Rajkumari Dhillion and Surender Sethi of the Congress.

One of the three seats which the BJP bagged in 2015 elections, Rohini is set to witness a contest between the AAP and BJP.

The BJP has fielded its incumbent MLA Vijender Gupta, whereas the AAP has fielded Rajesh Nama Bansiwala. Congress candidate is Sumesh Gupta.

The BJP is putting in its best effort to retain the seat.

The AAP has fielded one of its cabinet minister and incumbent MLA Gopal Rai against BJP’s Naresh Gaur and Ameshka Tripathy Jain of the Congress.

Babarpur has a sizeable population from eastern Uttar Pradesh and Bihar, hence Gopal Rai’s prospects are much better than others.

AAP has fielded its senior leader and Delhi’s Deputy Chief Minister Manish Sisodia against BJP’s Ravi Negi and Laxman Rawat of the Congress. Interestingly both the candidates except Sisodia originally hail from Uttrakhand. The seat is set to witness a bi-polar contest between the AAP’s Sisodia and BJP’s Negi with Sisodia having an edge over the others. 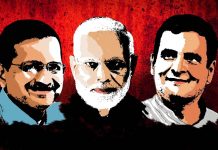