The recently concluded Delhi elections, Centre for the Study of Developing Societies (CSDS), Delhi, an autonomous social science research institute has released a Delhi election-eve survey data of 2020. A comparative study of vote choices among communities divided on lines of caste show based on this data and post poll survey of 2015, outline certain very important shifts.

However, the data records a 7 percent fall was in case of Vaishya’s votes going towars the BJP, lying at 53 percent.

Among the other castes the Gujjar community records the highest surge in comparison to 2015. The community votes see a massive 35 percent percent with 54 percent of the voters going towards BJP.

Interestingly, OBC’s other than Jat, Gujjar and Yadavs record a 15 percent in BJP votes.

Also, the Balmiki community registers a sharp spike of 11 percent in favour of the BJP, however, still lying low at 29 percent.

Jatavs and other Dalits also record a 7 percent hike, staying at 22 and 27 percent respectively.

Balmikis, Jatavs, other Dalits have been instrumental in AAP’s victory in 2015 and even in 2020, despite the fact that there was a small shift.

Among the minorities after the Sikhs votes towards BJP see a 6 percent decline, the Muslims votes see a marginal 1 percent rise and the other minorities votes register a fall of 2 percent. 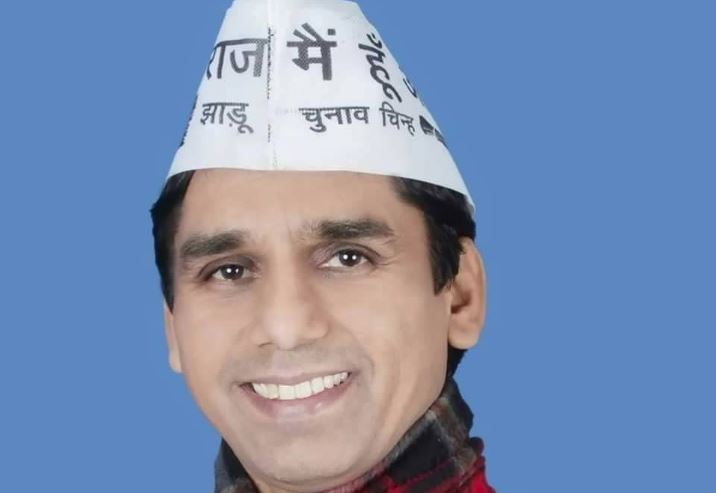