Delhi government will also provide financial help to families which have lost their earning members to the Covid-19 pandemic. 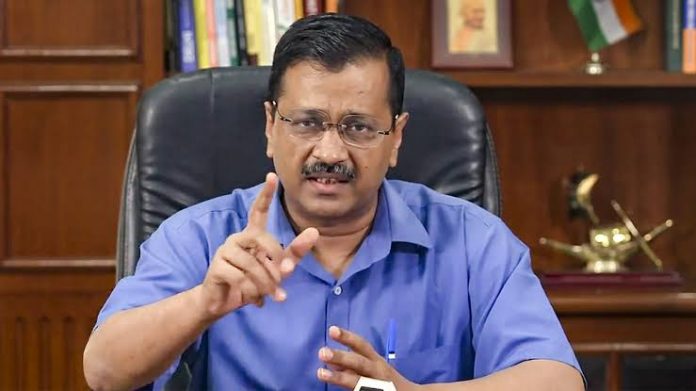 Delhi Chief Minister Arvind Kejriwal on Friday said the government will bear the cost of educating and raising children who have lost both their parents to Covid-19 pandemic.

Over the past month, children welfare bodies and helplines have come across several cases where children have been left orphaned or the earning member of the family has died due to Covid-19.

Addressing a webcast, Kejriwal said people have seen very painful days recently. Many families saw more than one death. Many children lost both parents. He said he understands the pain of orphaned childern and other families who lost their only bread earner and stands in support. Every child who has lost their parents will be educated. The cost of their education and upbringing will be borne by the government, Kejriwal said.

Kejriwal said Delhi recorded around 8,500 cases on Friday. This is the first time since April 10 that the case count has dipped below 10,000. Delhi saw over 28,000 cases on April 20. The positivity rate has dropped to 12 percent, lowest in a month.

Talking about the health facilities, Kejriwal said around 3,000 hospital beds have been vacated in the past few days, but ICU beds are still occupied. This means that the number of patients who are critical is still high. The government is also readying 1,200 new ICU beds and they will be operational in a day or two, he said.

Read Also: Union Minister Sadananda Gowda asks if people should hang themselves if Covid vaccine not produced yet

The health department bulletins state that the national capital had reported 10,489 new cases and 308 more fatalities on Thursday while the positivity rate stood at 14.24 per cent.

Facebook
Twitter
Pinterest
WhatsApp
Linkedin
ReddIt
Tumblr
Telegram
Mix
Previous articleDr. Ratnav Ratan made it possible for a girl with distal arthrogryposis to walk normally.
Next articleMeet Prince Yadav, taking the niche of PR and online reputation management to the next level.