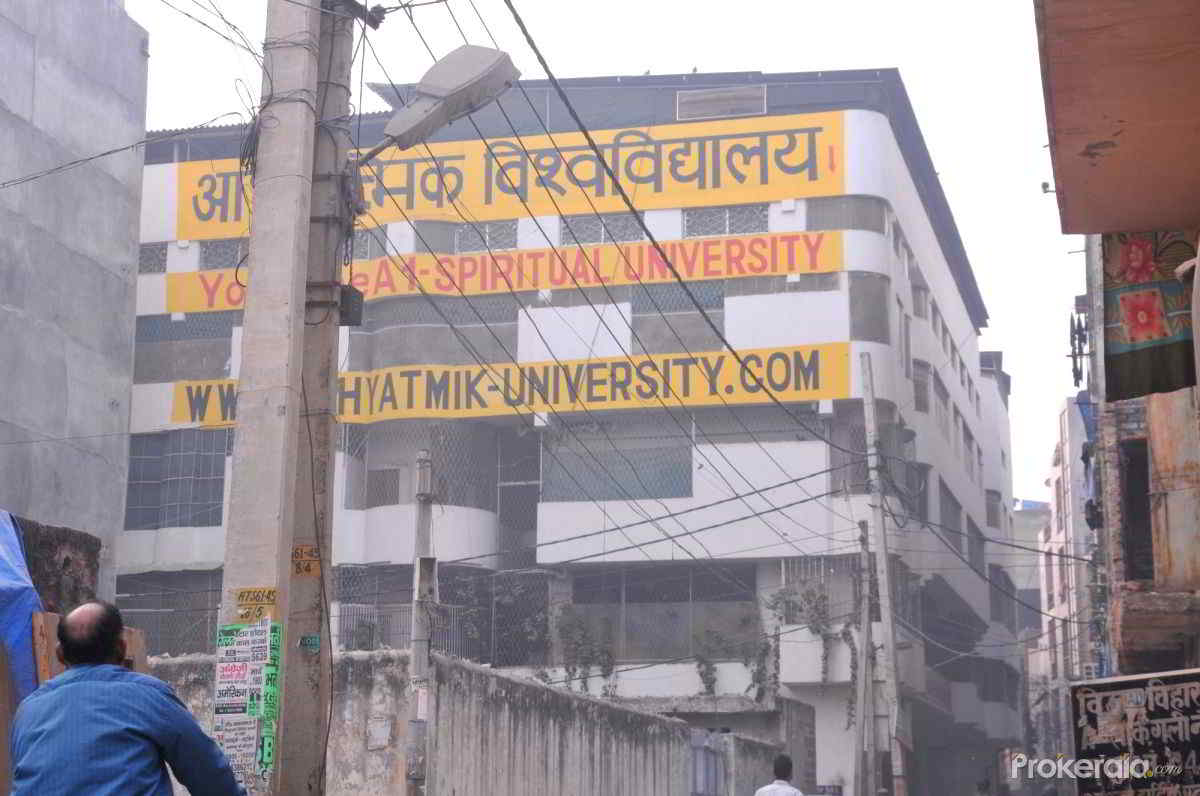 The Delhi High Court on Friday, Dec 22 asked the CBI to trace the founder of a north Delhi-based ashram after allegations of rape and illegal confinement of women on the premises surfaced this week.

A bench of Acting Chief Justice Gita Mittal and Justice C Hari Shankar said that that founder of the Adhyatmik Vishwavidhyalaya Ashram, Rohini , be tracked down and presented before it on January 4. The bench also directed the CBI to produce Deepak D’Silva, close aide of Dikshit before it.

The bench also asked for a list of all 8 ashrams of Virendra Dev Dikshit, the founder of the Ashram to be produced as soon as possible.

When, during the course of hearing, Dikshit’s counsel submitted that the whereabouts of Dikshit were not known, the bench lambasted the counsel saying: “The women and girls were kept in the Ashram in cage. What kind of spirituality is this?”

The bench issued contempt of court notice against the Ashram and appointed a team to inspect the Ashram, warning it against interfering in the operations of the team appointed by the court.

The Court will take up the matter again on December 22.

The ashram in Vijay Vihar has been operating for 25 years.

Operating for the past 25 years in Rohini area’s Vijay Vihar, the ashram is now at the centre of allegations of sexual assault, illegal confinement of women and men, use of narcotic substances to allegedly keep the women confined inside the premises.

The racket in the name of ‘spirituality’ came to light after a raid was conducted on Tuesday, Dec 19 upon a Delhi High Court order on a PIL filed by an NGO — Foundation for Social Empowerment. The NGO had alleged that several minors and women were being illegally confined at the ‘spiritual university’.

The raiding party led by DCP (Rohini) Rajneesh Gupta, Delhi Commission for Women (DCW) chief Swati Maliwal, and four advocates appointed by the Delhi High court encountered ‘a lot of hostility’ from ashram workers. “There was a lot of hostility. It was shocking that a court-appointed team was not allowed to enter. We were even confined inside the premises for around 45 minutes,” Maliwal said.

The team reported that the girls were in animal-like condition behind iron grills and surrounded by barbed-wire-topped walls. It also told the court that the girls have no privacy even while bathing.

The police team found that many inmates were under influence of narcotic substances and claimed being raped. “..They kept telling us we would not survive. The baba had told me that I was one of his 16,000 ranis. He raped me on several occasions,” a 32-year-old woman said.

On Wednesday, a bench of Acting Chief Justice Gita Mittal and Justice C Hari Shankar asked the CBI Director to set up a special investigation team and seize all records pertaining to FIRs lodged in connection with alleged rape and suicides of the girls there.