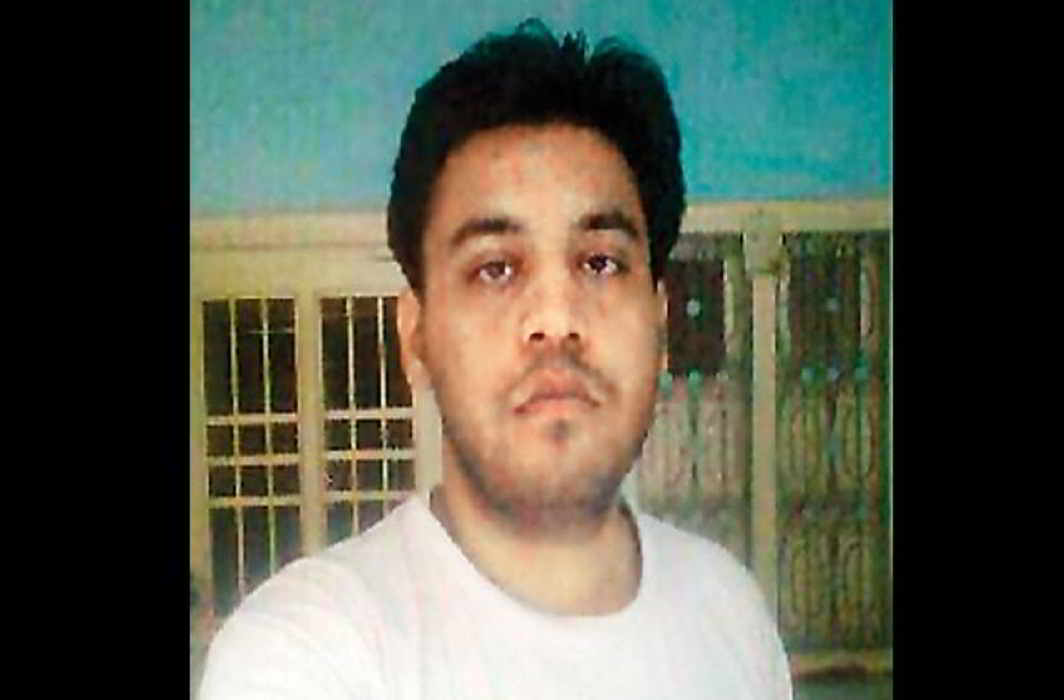 The court had slammed Delhi Police for the delay in recording statements of ABVP members.

The Delhi High Court on Tuesday asked the Central Bureau of Investigation (CBI) to take over the investigation into the disappearance of Jawaharlal Nehru University  student Najeeb Ahmed from the Delhi Police.

The court had earlier slammed the Delhi Police for the delay in recording the statements of ABVP members who are allegedly behind the disappearance of Najeeb Ahmed, who has gone missing for over six months.

A bench of Justices G S Sistani and Rekha Palli, which was hearing the plea of Najeeb’s mother seeking the transfer, allotted the case to the CBI when Delhi Police said it had no problem with such a direction.

The bench also said the probe would be headed by an officer not less than the rank of a DIG.

While giving out the order, the court observed that the Delhi Police had implemented all directions and suggestions given by the court.

The next hearing on the matter will be on July 17.