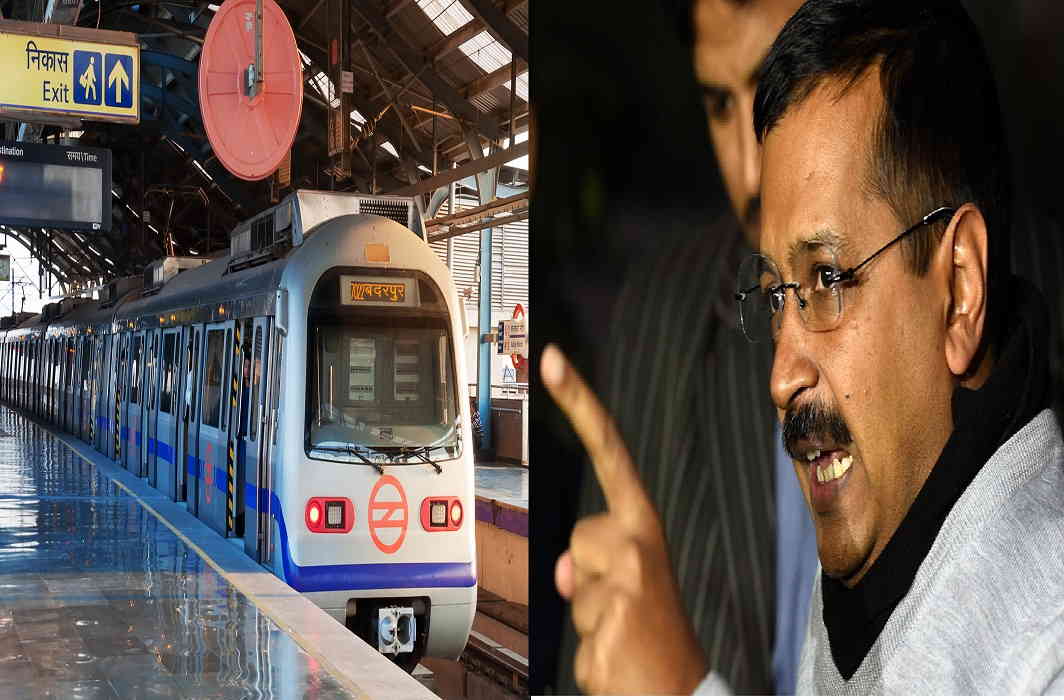 Delhi Metro revises fares for the second time this year. The fares were last revised in May.

A ride in Delhi Metro is set to become more expensive from October with Delhi Metro Rail Corporation (DMRC) announcing a hike in prices for the second time this year.

However, the DMRC said that the revised fare won’t be much this time, going up by a maximum of Rs 10. The fares are going to be something between Rs 10 and Rs 60 after the hike, with journeys longer than 32 km likely to see a hike from Rs 50 to 60.

“The Metro Fare hike is anti-people. Transport Minister Kailash Gahlot has been directed to find a solution to prevent hike in metro fares within a week,” Kejriwal tweeted.

A senior government official also came down heavily on DMRC’s move to increase the fares. “The transport minister can also summon DMRC chief Mangu Singh over the issue if needed. The government will try not to allow Metro to increase its fares,” the official said.

The Delhi government had opposed the first fare revision too, claiming that a lot of people rely on the metro for their commute and because of the higher fares it will now force commuters to shift to personal vehicles and cheaper alternatives for travel.

The DMRC, however, cited increase in power tariffs, maintenance of works and salaries of staff as the reason behind the hike in fares. The revision was overdue and was needed so that the input costs could be met, the corporation added. Apart from maintenance expenses, the DMRC is at a debt of Rs 45,000 crore because of increasing operational ratio.