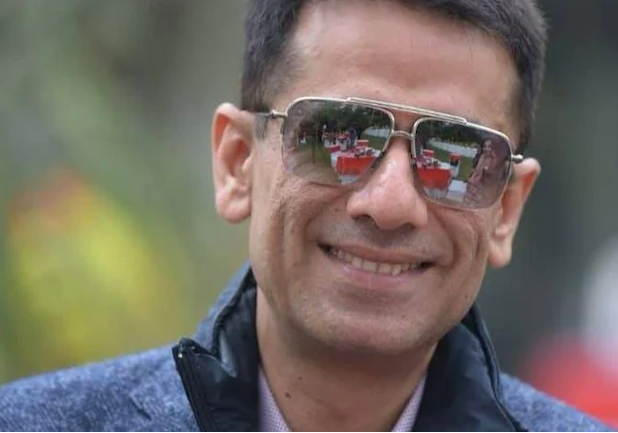 The Delhi Police has arrested Delhi-based businessman Navneet Kalra from a farmhouse in Gurgaon. He had been an accused of selling oxygen concentrators at massively inflated prices.

The police had been looking Kalra since he found over 500 oxygen concentrators from his three restaurants in and near the upscale Khan Market complex – Khan Chacha, Nege and Ju and Town Hall — earlier this month.

The medical equipment that can generate high-concentration oxygen, are in high demand because of oxygen shortage in the national capital.

On May 5, a case was registered against Kalra under Section 420 (cheating), 188 (disobedience to order duly promulgated by public servant), 120-B (criminal conspiracy) and 34 (common intention) of the Indian Penal Code. The FIR, also registered under Essential Commodities Act and Epidemic Diseases Act, for black marketing of oxygen cylinders prescribes maximum punishment for seven years.

last week, Kalra had approached a Delhi court and sought protection from arrest. He said he was willing to join the investigation. The court, however, said the allegations against him were serious and custodial interrogation was required.

Rejecting the bail request, the court said his mobile phone, which allegedly has incriminating WhatsApp chats with customers and details of calls made to other accused, needed to be seized. The court also pointed out the possibility of Kalra tampering with evidence or intimidating witnesses.

Four employees of Matrix Cellular company, including its CEO and vice president, and one employee of Town Hall restaurant had also been arrested in the case – all of them are now out on bail.

Delhi has been dealing with a devastating spell of the coronavirus infections, which has triggered shortages of medical oxygen, hospital beds and essential medicines.