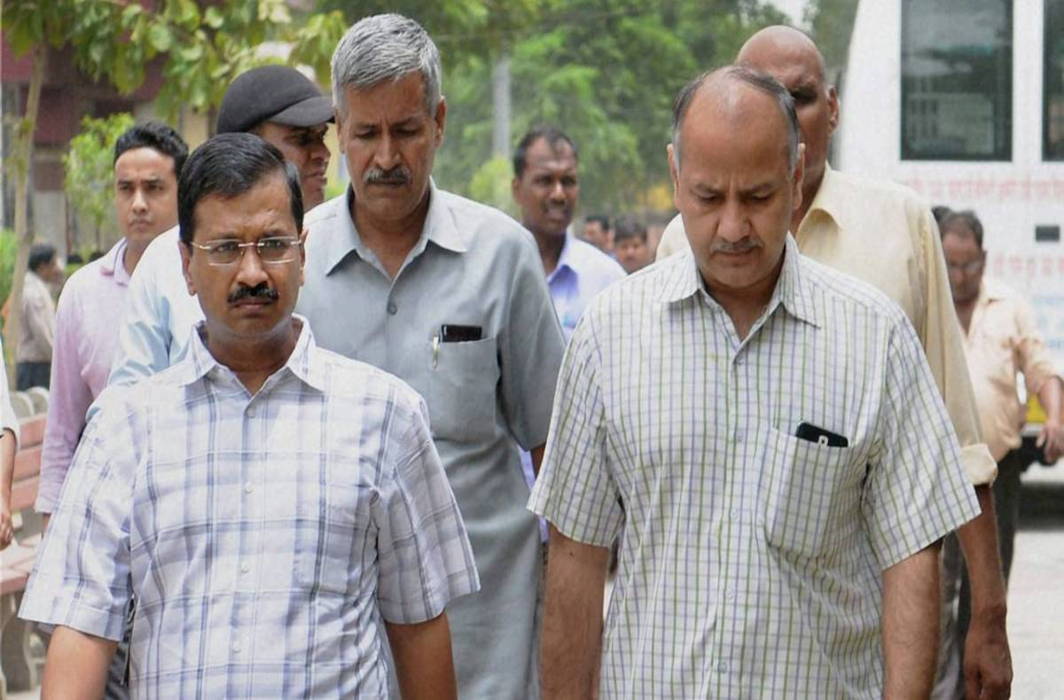 The final report was filed before Additional Chief Metropolitan Magistrate Samar Vishal, who has kept the matter for consideration on August 25. The case was registered on the complaint of Prakash.

Two AAP lawmakers, Amanatullah Khan and Prakash Jarwal, were arrested and later released on bail. The Delhi Police on May 18 questioned Kejriwal for over three hours.

The chargesheet, according to The Indian Express (IE), has been filed under IPC sections 186 (obstructing a public servant), 323 (voluntarily causing hurt), 332 (voluntarily causing hurt to deter public servant for doing his duty), 342 (punishment for wrongful confinement), 353 (assault or criminal force to deter public servant to discharge his duties), 504 (insult with intent to provoke breach of peace), 506(ii), 120B (criminal conspiracy), 109 (punishment of abetment if the act abetted is committed in consequence and where no express is made for its punishment), 114 (abettor present when offence is committed), 149 (unlawful assembly), 34 (common intention) and 36 (effect caused partly by act and partly by ommission).

The alleged assault on the chief secretary had triggered a standoff between the Delhi government and its bureaucrats, with the government accusing the IAS officers of boycotting meetings with the ministers and being on strike. It had resulted in a sit-in by Kejriwal and three other ministers at the Lieutenant-Governor’s office.

The AAP leaders pointed out that fast-track courts in Delhi during the last five months had acquitted elected MLAs in 19 out of 22 cases.

“This is not all, from snatching powers of the elected Delhi government through an illegal notification to ACB and CBI raids, terrorising officers through raids and threats of transfers and ruining careers, no stone has been left unturned in paralysing the Delhi government,” they said.

Saying the chargesheet wouldn’t survive legal scrutiny, the ministers said the entire conspiracy to name the CM and the deputy CM in a “fake and laughable criminal case” was the result of the “extreme frustration” of the Modi government.

“The bogus chargesheet will be torn to shreds when it will be put to legal scrutiny and it will be contested with all legal strength to expose the real face of the Modi government and its puppet Delhi Police, before the people of this country,” the statement said.

“Despite all its might and coercion, including keeping 400 files locked in the Lieutenant Governor House for more than four months in a desperate bid to search for anything to implicate the Chief Minister and his council of ministers in false cases, when everything failed, the latest sinister conspiracy has been hatched through a handpicked bureaucrat of the BJP’s central government to defame the Chief Minister and Deputy Chief Minister in a totally false and untenable case,” the statement said.