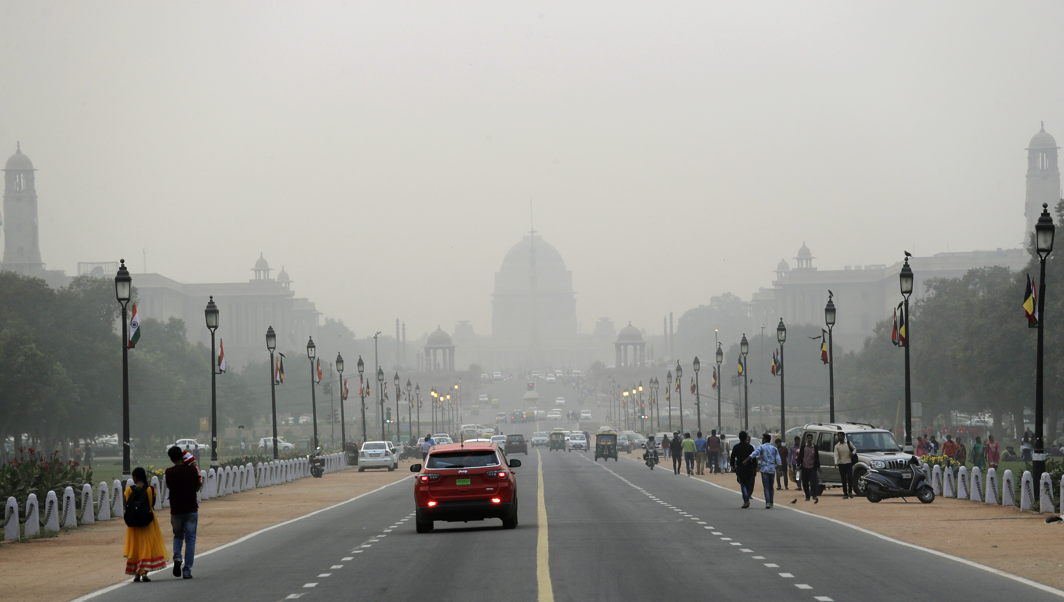 In a plea filed to the NGT, the AAP government sought changes in the tribunal’s previous directions on the odd-even scheme implementation.

Amid deteriorating weather condition in the national capital, the Delhi government on Monday moved the National Green Tribunal (NGT) to seek for an amendment in its earlier order on the implication of the odd-even scheme.

In a plea filed to the NGT, the Aam Aadmi Party (AAP) government sought changes in the tribunal’s previous directions which rejected most exemptions given under the car rationing scheme, including those given to two-wheelers and women drivers.

On November 11, the NGT gave a conditional nod to the Delhi government’s proposal to implement the odd-even scheme for five days starting from November 13. However, the NGT stated that if the scheme is implemented, no exemption should be allowed to “any person or officer and two-wheelers.”

Following the NGT direction, the Delhi government scrapped its plan to implement the scheme which was planned to come into effect from Monday.

“In light of the two conditions by NGT on two-wheelers and women, at the moment we are calling it off. We will go back to NGT on Monday, file a review petition for them to reconsider their decision regarding the two,” said Delhi Transport Minister Kailash Gehlot.

With the government failing to submit a proper plan to reduce the increasing pollution in Delhi, the NGT, early on Monday, hit out at the AAP government – saying, “Whether the Delhi government was only informing the media about a review petition on the Odd-Even scheme since no review petition has been filed as yet.”

However, asserting that Chief Minister Arvind Kejriwal is continuously monitoring the situation, Delhi Minister Gopal Rai, addressing a press conference, said, “Delhi CM and cabinet are in touch with environment scientists and are continuously monitoring situation. Movement of trucks and construction works are under scrutiny, water is being sprinkled. We’re re-filing before NGT that 2 wheelers and women be exempted from Odd-Even.”

Keeping in mind the rising pollution level in the National Capital Region, the NGT had earlier directed neighboring states to ensure that there shall be no incidents of stubble burning. The tribunal further stated that, if any such instance is reported, the concerned officer will be fined and the amount deducted from his/her salary.