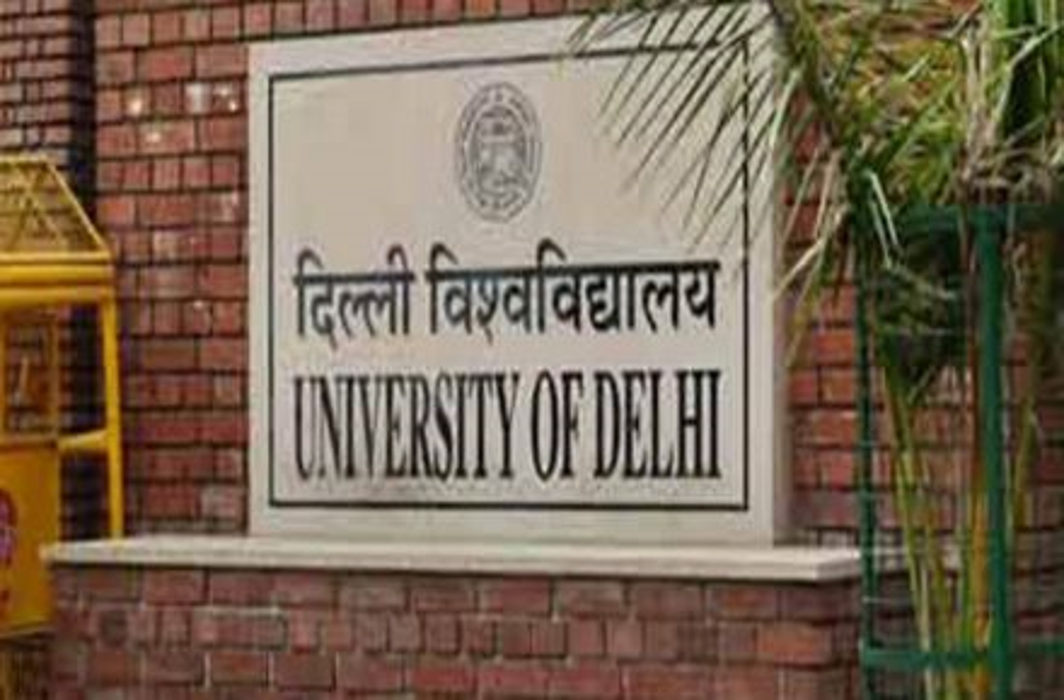 The University Grants Commission (UGC) gave its nod to the University of Delhi to start five online courses and the courses will be available for everyone by January.

The letter of intent (LoT) was sent by the UGC on 16 September to the university, reported DNA India.

The courses which will be provided by the DU are BA Programme, BCom, English Honours, Political Science Honours and BCom Honours, all of which belong to the School of Open Learning (SOL), the DU Express reported.

Dr CS Dubey, Director of the Campus of Open Learning, Delhi University told India TV, “these five courses of SOL will now run online, not only across the country but students from any country can take admission in it.”

The University Grants Commission has asked the Delhi University to upload the e-study material by November.