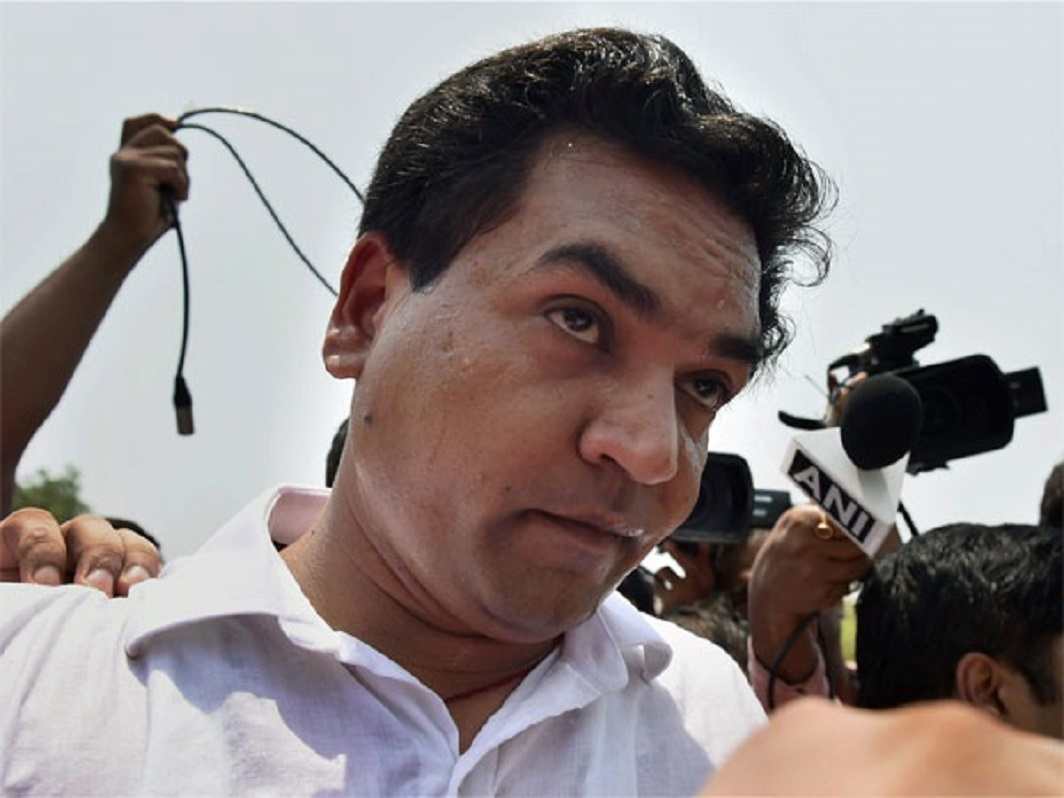 BJP leader Kapil Mishra who has been accused of leading a pro-Citizenship (Amendment) Act rally, that saw the horrific violence between pro and anti-CAA protesters in northeast Delhi, lashed out at those who have been demanding his arrest for his inflammatory statements. Twenty people have died and over 180 injured since Sunday.

“Those who did not consider Burhan Wani and Afzal Guru as terrorists are calling Kapil Mishra a terrorist. Those who go to court to get Yakub Memon, Umar Khalid and Sharjeel Imam released are demanding the arrest of Kapil Mishra. Jai Shri Ram,” the former MLA tweeted in Hindi.

On Sunday, BJP leader Kapil Mishra had organised a rally in support of CAA near Maujpur-Babarpur metro station in the northeast district. Later he also addressed the people who gathered in support of CAA, “threating action” against anti-CAA protesters if the Jaffrabad road was not opened. He, however, left the place after addressing the gathering. Later the crowd allegedly attacked the anti-CAA protesters, resulting in stones pelting from both ends.

The BJP leader has been criticised by opposition leaders and a large secion of social media users over his comments.

“No matter who the person is, whether he is Kapil Mishra or anyone else, belonging to any party, if he has given any provoking speech then strict action should be taken against him,” Gautam Gambhir was quoted saying by ANI.

Delhi BJP chief Manoj Tiwari also urged all party leaders to work towards establishing peace in the national capital and not to do anything that causes “confusion” and sends a “wrong message” to people.

This is not the first instance that Mishra has been accused of making inflammatory remarks. Earlier this month, Mishra had controversially compared the February 8 Delhi Assembly polls to an “India vs Pakistan” contest.

Two complaints have been filed against Kapil Sharma, one complaint has been filed by AAP corporator Reshma Nadeem and second by Haseeb ul Hasan. However, as of now no action has been taken against Mishra.