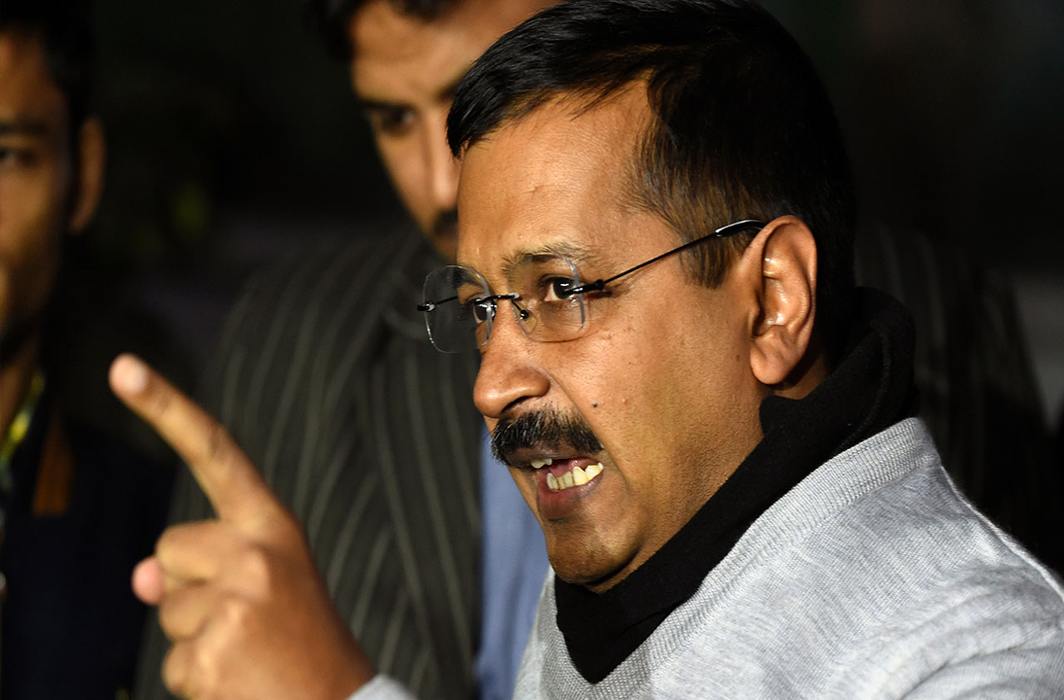 The Delhi CM met Home Minister Amit Shah yesterday over the clashes and said that “police could not do anything” to prevent trouble. Kejriwal today proposed that “Army should be called in” and “curfew imposed in rest of affected areas immediately”.

“I have been in touch wid large no of people whole nite. Situation alarming. Police, despite all its efforts, unable to control situation and instil confidence. Army shud be called in and curfew imposed in rest of affected areas immediately. Am writing to Hon’ble HM to this effect,” Mr Kejriwal tweeted this morning.

I have been in touch wid large no of people whole nite. Situation alarming. Police, despite all its efforts, unable to control situation and instil confidence

Am writing to Hon’ble HM to this effect

Last night hundreds of students, mainly students from JNU, members of the Alumni Association of Jamia Millia Islamia (AAJMI) and Jamia Coordination Committee (JCC)  gathered outside Kejriwal’s residen demanding action against perpetrators of the violence in Delhi. The Delhi police used water cannons to disperse the crowd at around 3.30 am.

The Delhi Police struggled to check the rioters who rampaged through parts of northeast Delhi on Tuesday looting, burning buildings and vehicle, and thrashing people.

The Delhi Police which comes under the jurisdiction of the Ministry of Home Affairs has heavily been criticised by the Supreme Court.

On Sunday, BJP leader Kapil Mishra had organised a rally in support of CAA near Maujpur-Babarpur metro station in the northeast district. Later he also addressed the people who gathered in support of CAA, “threating action” against anti-CAA protesters if the Jaffrabad road was not opened. He, however, left the place after addressing the gathering. Later the crowd allegedly attacked the anti-CAA protesters, resulting in stones pelting from both ends.