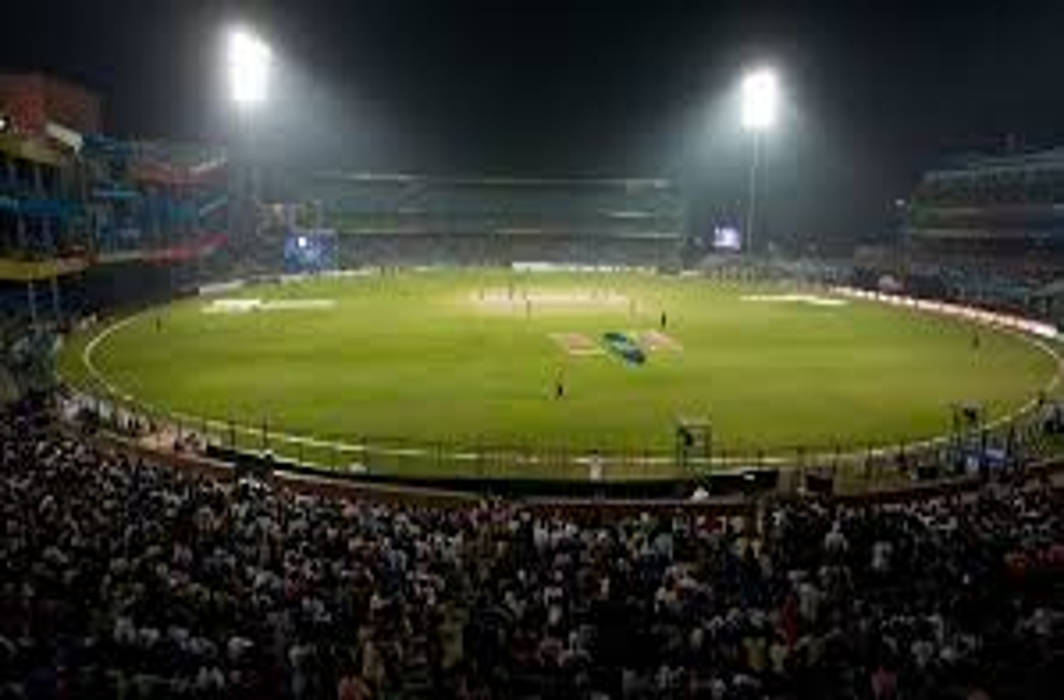 The Delhi and District Cricket Association (DDCA) on Tuesday (August 27) decided to rechristen Feroz Shah Kotla as Arun Jaitley Stadium in memory of its former president who passed away on August 24.

The former Union finance minister and senior Bharatiya Janata Party (BJP) leader was vice-president of the Board of Control for Cricket in India (BCCI) from 2008 to 2013 and president of the Delhi and District Cricket Association from 1999 to 2013. The city’s premier cricket stadium will be called Arun Jaitley Stadium.

DDCA in a tweet said, “Kotla to be renamed as Arun Jaitley Stadium. In a fitting tribute to its former president Arun Jaitley, @delhi_cricket has decided to name the Stadium after him. Mr Jaitley, who passed away on August 24, was president of the DDCA from 1999 to 2013.”

In another tweet, DDCA also announced its decision to name one stand after the Indian captain in recognition of his phenomenal success.

The president of DDCA also confirmed the news stating that the ground will continue with its previous name.  The renaming will take place on 12 September at a function where a stand at the Kotla will also be named after India captain Virat Kohli, Sharma said.

“The stadium had no name, so we decided to name it Arun Jaitley Stadium in recognition of his contribution to Delhi cricket. The ground will continue to be called Ferozeshah Kotla ground,” DDCA president Rajat Sharma told Hindustan Times.

“It will be a spectacular ceremony where Union home minister Amit Shah and sports minister Kiren Rijiju as well as the entire Indian cricket team will be present. The entire membership of DDCA has also been invited along with all international cricketers (from Delhi) like {Virender} Sehwag, {Gautam} Gambhir, etc. Kapil Dev will also be there,” Sharma said.

“The suggestion was coming from various quarters, members, various international cricketers and eminent citizens, people who have known Mr Jaitley and who have been connected with cricket. They all wanted to pay tribute and what better way to do that to a man who has contributed so much to Delhi cricket,” added Sharma.

The stadium was renovated during Jaitley’s tenure as DDCA chief. The first international match after the renovation was held in 2005 when India played against Pakistan.

Kotla has hosted international cricket since 1948, and is one of the original Test venues of the country. It has staged 34 Tests, 25 One-Day Internationals and five T20 Internationals. Currently it is home to the Delhi Ranji team and the Delhi Capitals Indian Premier League franchise.

The renaming function will be held at the Jawaharlal Nehru Stadium with Home Minister Amit Shah and Sports Minister Kiren Rijiju slated to grace the occasion.