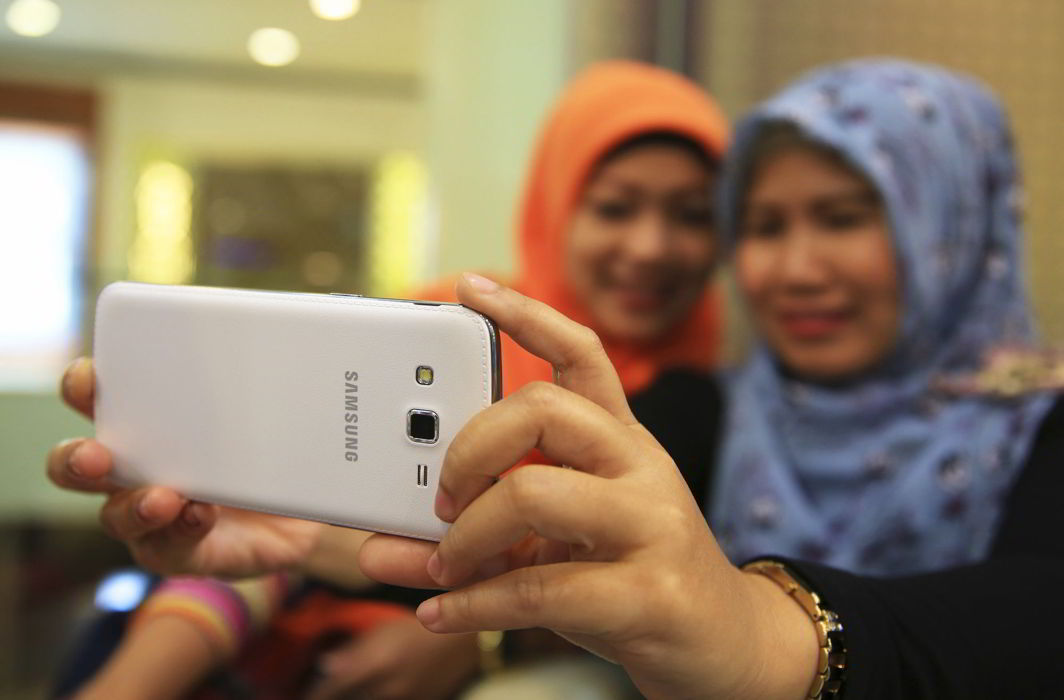 The fatwa, issued recently by the Darul Iftaa of Darul Uloom Deoband – the seminary’s department responsible for giving opinions and issuing edicts over issues and interpretations of the Qoran and Sharia – says that uploading of photographs by Muslim men and women on social media platforms is “un-Islamic”.

The decree, according to news agency ANI, was issued by the Darul Iftaa over a written query it received from a Muslim man who reportedly sought an opinion under Islamic law on whether or not he could post photographs of himself or his wife on WhatsApp or Facebook.

Darul Iftaa is learnt to have said that posting photographs of oneself or one’s family members on such social media platforms is an “un-Islamic act”. Deoband’s rationale behind the act seems to stem from the practice of purdah, which bars a woman from showing her face to men who are not members of her family.

The absurd ruling – although not binding on Muslims under Indian laws or even as per the Islamic law (Sharia) – has received support from some sections of the Islamic clergy. Justifying the move, Shahnawaz Qadri – a member of the Darul Uloom Deoband – told news agency ANI: “Unnecessary uploading of pictures on social media is wrong. Fatwa of Darul Uloom Deoband is appropriate.”

Mufti Mukkaram Ahmad of Delhi’s Fatehpuri mosque also came out in support of the fatwa, saying: “In Islam clicking picture with useless intention is totally illegal” but qualified his comments by adding: “If a picture is clicked to be used in Aadhaar Card, passport and other useful documentations it ok but for useless things such as to upload in social media it is not right.”

Earlier, on October 9, the Darul Uloom Deoband had issued another ridiculous fatwa urging Muslim women from not plucking, trimming and shaping their eyebrows – something that the seminary had also described as an “un-Islamic practice”.

Although non-binding and non-enforceable under Indian law, fatwas issued by various Islamic seminaries – especially the Deoband – carry significant weight within uneducated sections of India’s huge Islamic community who look at these institutions for interpretations and rulings on Islamic law and practices. 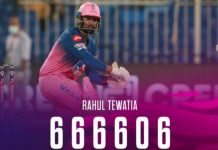