Home Latest india news Despite being on sick leave, IAF pilot Abhinandan Varthaman returns to his... 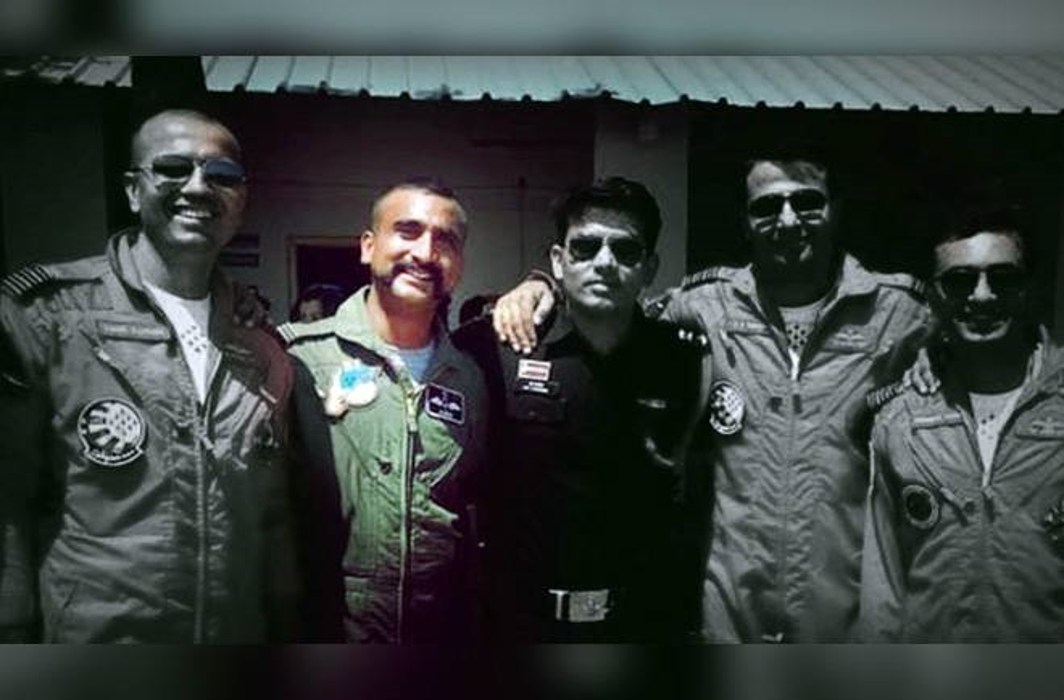 Wing Commander Abhinandan Varthaman was captured by Pakistani Army on February 28, 2019, while he was flying his MiG-21 Bison and was combating with Pakistan’s F-16 aircraft. He downed an F-16 fighter of Pakistan before his plane was hit.

Abhinandan was released from Pakistan on March 1, 2019, and has now gone back to his squadron in Srinagar, despite being on a four-week sick leave; news agency PTI mentioned official sources as saying on Tuesday.

The Indian Air Force (IAF) pilot went on leave around 12 days ago after security agencies completed a nearly two-week debriefing after his return from Pakistan.

“During his sick leave, the officer had the option of going to his family home in Chennai where his parents live but he decided to go back to Srinagar where his squadron is deployed for operations,” news agency ANI quoted sources in IAF as saying.

After Abhinandan was captured, he showed bravery and grace in handling the most difficult circumstances for which he was praised by politicians, strategic affairs experts, ex-servicemen, celebrities and people in general.

Pakistan retaliated by attempting to target Indian military installations the next day. However, the IAF thwarted their plans.

The Indian strike on the JeM camp came 12 days after the terror outfit claimed responsibility for a suicide attack on a CRPF convoy in Kashmir’s Pulwama district, killing 40 soldiers.