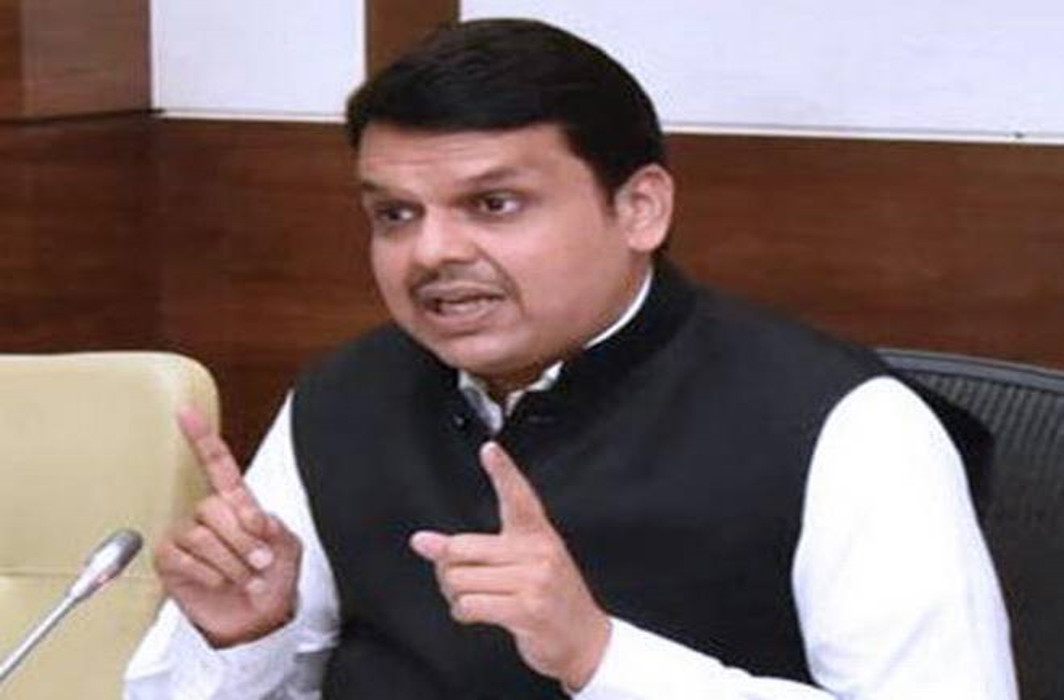 The Supreme Court today – Tuesday, Oct 1 – quashed a High Court order giving a clean chit to Maharashtra Chief Minister Devendra Fadnavis and said the trial court will have to re-examine the complaint alleging that he failed to declare two criminal cases on his election affidavit in 2014.

This comes just a couple of weeks before Maharashtra goes to polls on October 21. Fadnavis can continue as public representative and contest polls. Even if convicted, the total punishment for filing a false affidavit at the time of filing nomination is six months, or fine or both and this is well short of the requirement of minimum of two years of sentence for attracting disqualification under Section 8A of the electoral act.

A bench headed by Chief Justice of India Ranjan Gogoi, and comprising Justices Deepak Gupta and Aniruddha Bose, held that a case has been made for the prosecution of Fadnavis.

Fadnavis “had knowledge but did not mention the cases in his poll affidavit,” the Supreme Court said.

Lawyer Satish Ukey had petitioned for action against Devendra Fadnavis under the Representation of People Act but his applications had been rejected by the lower court as well as the Bombay High Court. Last year, he moved the Supreme Court.

The Supreme Court reserved its verdict in this case in July. It had then noted that Fadnavis did not disclose two cases pending against him. Fadnavis’ counsel and senior advocate Mukul Rohatgi had responded to this observation, describing it as an omission.

Ukey had told the court that the BJP leader had concealed two criminal cases, thus violating Section 125A of the Representation of People’s Act.

Cases of alleged cheating and forgery were filed against Fadnavis in 1996 and 1998, respectively but charges were not framed. However, a local court in Maharashtra had taken cognizance of the complaint. Fadnavis had then insisted that he hadn’t concealed any information in his affidavit.