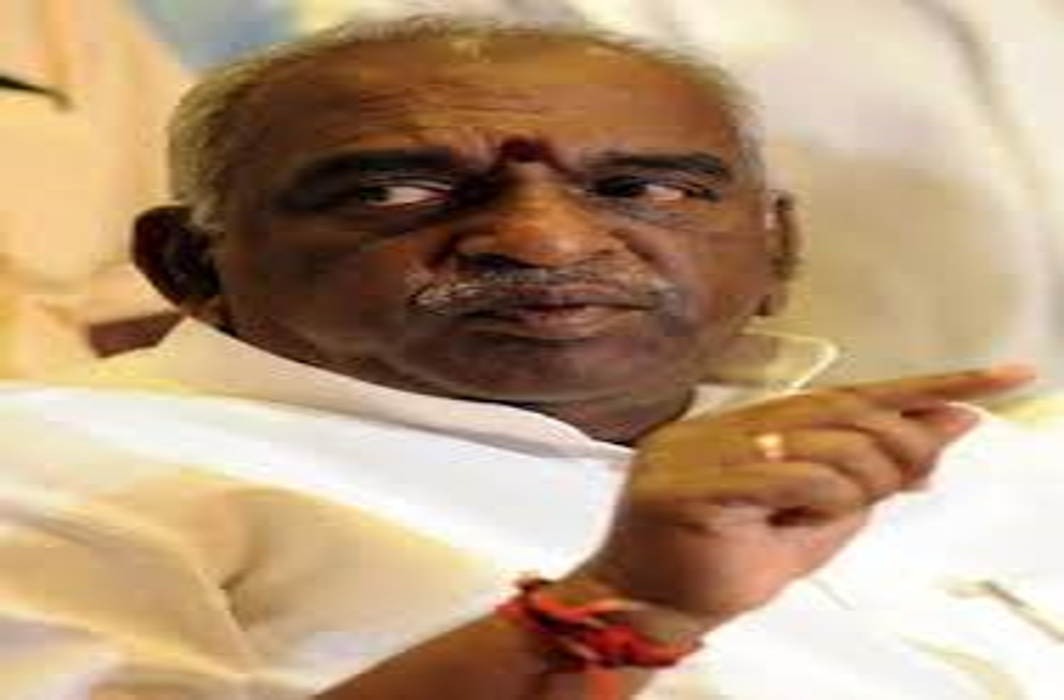 BJP leader and former Union Minister Pon Radhakrishnan on Tuesday, September 17, clarified that he did not call all Tamils ‘Ungrateful’ but said he was referring only to those who play politics over the Tamil language.

“I didn’t mean to say that all seven crore people of Tamil Nadu are ungrateful. I have termed as ungrateful only those politicians who are using Tamil to further their political agenda without any concern for the development of the language,” he said.

The BJP leader added, “There are certain political parties that use Tamil for political mileage and have done very little for the growth and development of the language. These parties never appreciated when PM Narendra Modi called Tamil as one of the oldest languages.”

Those leaders espousing the cause of Tamil are mere traders in politics, trying to whip up emotions for their own gain, he said.

He made this clarification while interacting with reporters at Nagercoil in Kanyakumari district after offering special prayers at the Nagaraja temple on the occasion of the 69th birthday of Prime Minister Modi on Tuesday.

“Tamil is one of the oldest languages in the world. No other Prime Minister has said these words. Prime Minister Narendra Modi has gone one step further and said that Tamil is older than Sanskrit. If we had any love for language, we should have celebrated it for a year. We didn’t do so. Tamils don’t know how to celebrate. Tamils are ungrateful,” he said.

Responding to Radhakrishnan remark, the Tamil Nadu Congress Committee demanded that the BJP leader apologize while DMK president MK Stalin said there was no need to celebrate PM’s statement as he had stated facts.

“Everyone is making noise around this issue to pander to a wider agenda. PM Modi stated the fact that Tamil is the oldest language. Why should we celebrate that? We will celebrate if PM gives equal importance to all languages,” the DMK spokesperson said.

All India Anna Dravida Munnetra Kazhagam (AIADMK) spokesperson Kovai Sathyan said that the people of Tamil Nadu have acknowledged the prime minister’s statement. “Not responding to PM does not amount to ungratefulness. Everyone in Tamil Nadu, who knows the language, knows its importance,” he said.

Actor-politician Kamal Hassan who heads the Makkal Needhi Maiam (MNM) wondered whether the former minister had forgotten his mother tongue. “I think he had changed his language,” he said.