DIESEL TO COST MORE THAN PETROL IN DELHI 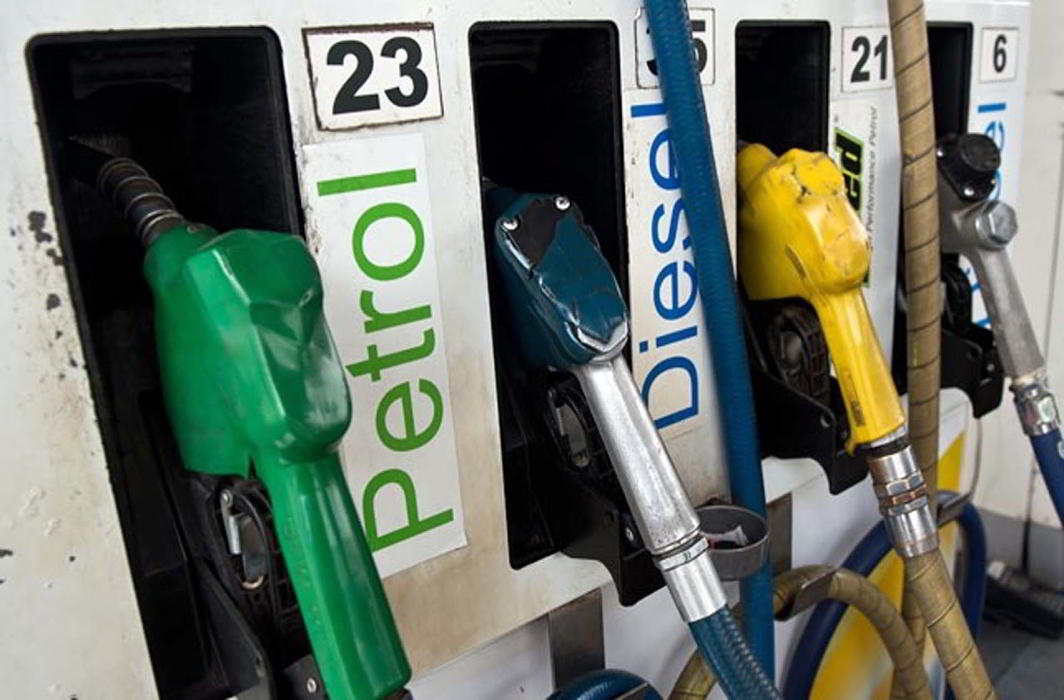 The price of diesel rose for 18th day in a row on Wednesday. With the current increase, diesel will now cost Rs 79.88 per litre in Delhi, while petrol price remained unchanged at Rs 79.76 a litre. This is the first time that diesel costs more than petrol in Delhi.

In June 2017, state-run fuel retailers Indian Oil, Bharat Petroleum and Hindustan Petroleum switched to daily price revision from a fortnightly pricing system. And since the dynamic fuel pricing system began, the gap between the prices of the two fuels has been narrowing. Higher levies imposed by the Centre and various state governments also contribute to the higher retail price of diesel.

The government has been facing Opposition’s ire over the daily increase in fuel prices. The Congress condemned the hike in petrol and diesel prices and reminded the government of its “Raj Dharma”. The Trinamool Congress also slammed the Modi government at the Centre, saying it is “disgraceful to unleash a planned disaster” on the common people at a time when the country is in the throes of a pandemic. There were countrywide protests against the hike in petrol and diesel prices.

The increase in fuel rates started on June 7 this year as oil companies resumed daily revision in prices in line with costs after ending an 82-day gap during the Covid-19 lockdown. It has taken diesel prices to fresh highs and petrol price too is at a two-year high. People aware of the development said the fuel prices may soon cross the Rs 80 per litre mark soon as international oil prices continue to surge.