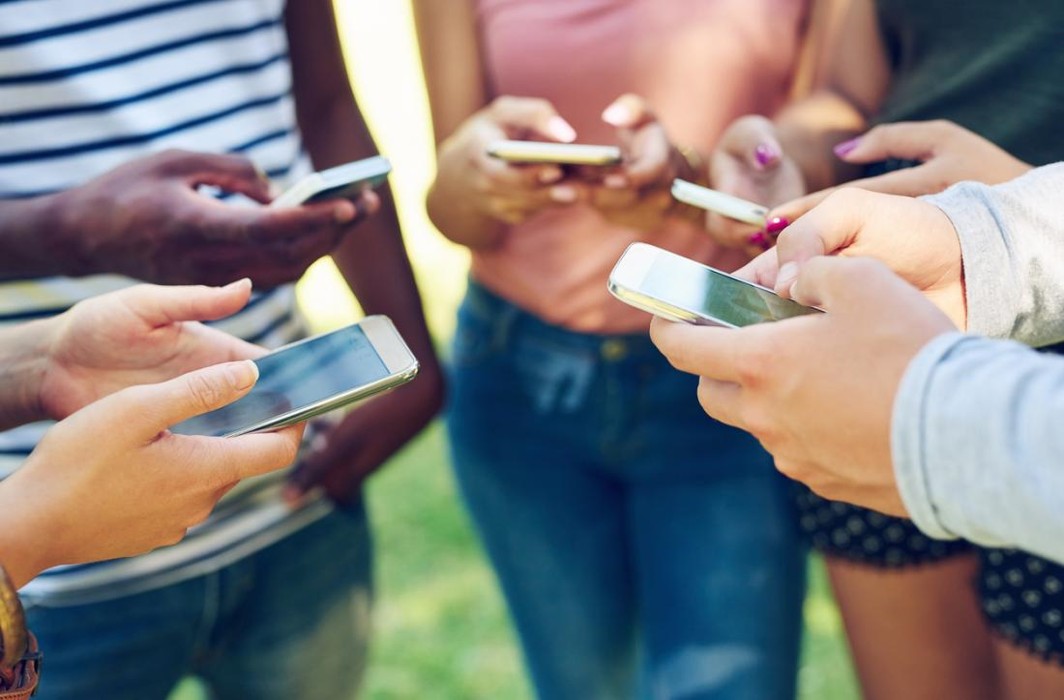 Increased use of digital media may be partly responsible for the growth in the percentage of young adults experiencing certain types of mental health disorders in the US over the past decade, suggests new research.

“More US adolescents and young adults in the late 2010s, versus the mid-2000s, experienced serious psychological distress, major depression or suicidal thoughts, and more attempted suicide,” said lead study author Jean Twenge, Professor of Psychology at San Diego State University in the US.

“These trends are weak or non-existent among adults 26 years and over, suggesting a generational shift in mood disorders instead of an overall increase across all ages,” Twenge added.

For the study, the researchers analysed data from the National Survey on Drug Use and Health, a nationally representative survey that has tracked drug and alcohol use, mental health and other health-related issues in individuals aged 12 and over in the US since 1971. They looked at survey responses from more than 200,000 adolescents aged 12 to 17 from 2005 to 2017, and almost 400,000 adults aged 18 and over from 2008 to 2017.

“Cultural trends in the last 10 years may have had a larger effect on mood disorders and suicide related outcomes among younger generations compared with older generations,” said Twenge.

She believes this trend may be partially due to increased use of electronic communication and digital media, which may have changed modes of social interaction enough to affect mood disorders. Moreover, research shows that young people are not sleeping as much as they did in previous generations, she noted.

International Civil Aviation Day 2021: History, theme, significance, and all you need to know