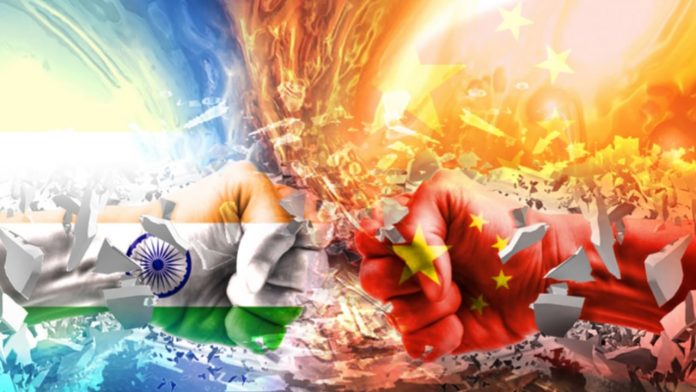 In a bid to isolate China during standoff at LAC, Foreign minister S Jaishankar spoke to counterparts from the US, the UK, France,  Germany, Indonesia, Australia, Canada and Japan among others, delivering what the government believes are reasonable results. After a conversation with French foreign minister, Jaishankar had tweeted: “Wide-ranging discussion with French FM J Y LeDrian. Covered issues of contemporary security and political importance.

Diplomatic sources said there was intense curiosity among countries about the India-China clash, the causes, and how India planned to deal with it. In the light of Covid-19 and Chinese actions thereafter, there might have been a receptivity to what India had to say. Government sources said that they believed PM Narendra Modi’s visit to Ladakh amplified the Indian resolve on standing up to Chinese aggression. That made it easier to push the government messaging to China and to the world.

While this was happening, India and China were also engaged in serious discussions at military and diplomatic levels to disengage at the LAC in Ladakh. “We have very quietly but effectively got the international community to understand our perspective. As a result, we have garnered both sympathy and support,” a government source said, referring to the diplomatic effort of the past few weeks to explain India’s position to the rest of the world. India’s job was made easier by the general sense of aggression shown by China with all its neighbours, both on land and on the seas.

Police reported that the accused, Jitendra Yadav, 27 lives with his wife in Shukla Compound and he had racked up debts and was unable to repay them. Yadav drives cabs for Ola.
Read more
Load more