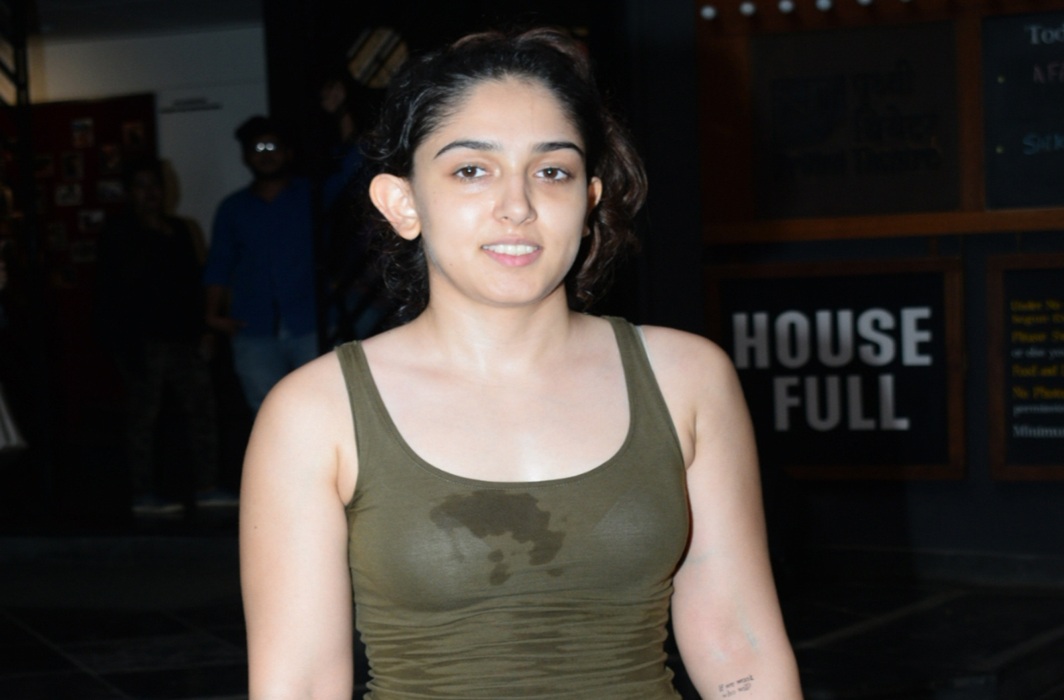 The play with a Greek tragedy storyline will be showcased in select Indian cities this year in December. According to sources, Ira has already commenced work on the play and the rehearsals will start soon in Mumbai. Unlike most star kids Ira has “never considered acting”. She shared that she was always fascinated with reading plays in literature.

“There’s no particular reason that I decided to start with theatre. I love theatre, it’s magical and all-consuming; in its classical form, in the world of technology, it is very real and physical. I love the suspension of disbelief that the audience allows for because then there’s so much you can express,” Ira said.

In a recent interaction, the 22 year old shared. “I’ve always felt more comfortable and enthusiastic about working behind the camera rather than in front of it. In terms of more plays, I’d have to find a story that I want to tell. I don’t have a particular genre that I like”. “I’m not particularly into horror but other than that I’m open to all sorts of stories,” she added.

When asked about how Aamir reacted to his daughter’s decision, a source close to Ira informed that Aamir has been very supportive from day one. “When Ira discussed about the plays that she wanted to direct, Aamir listened to her carefully and he liked it. Aamir is always open to letting his children do whatever they want to do,” says the source.

With this she dismissed all the acting rumours, while her counterpart star kids have taken the industry by storm. Be it Jhanvi Kapoor with her debut film ‘Dhadak’ or Sara Ali Khan’s Kedarnath. These celebrities made sure to create waves in Bollywood.

As the farmers continue to protest against the Centre's newly enacted farm laws, Prime Minister Narendra Modi endorsed the major reforms made in the agriculture sector in Budget 2021-22.
Read more