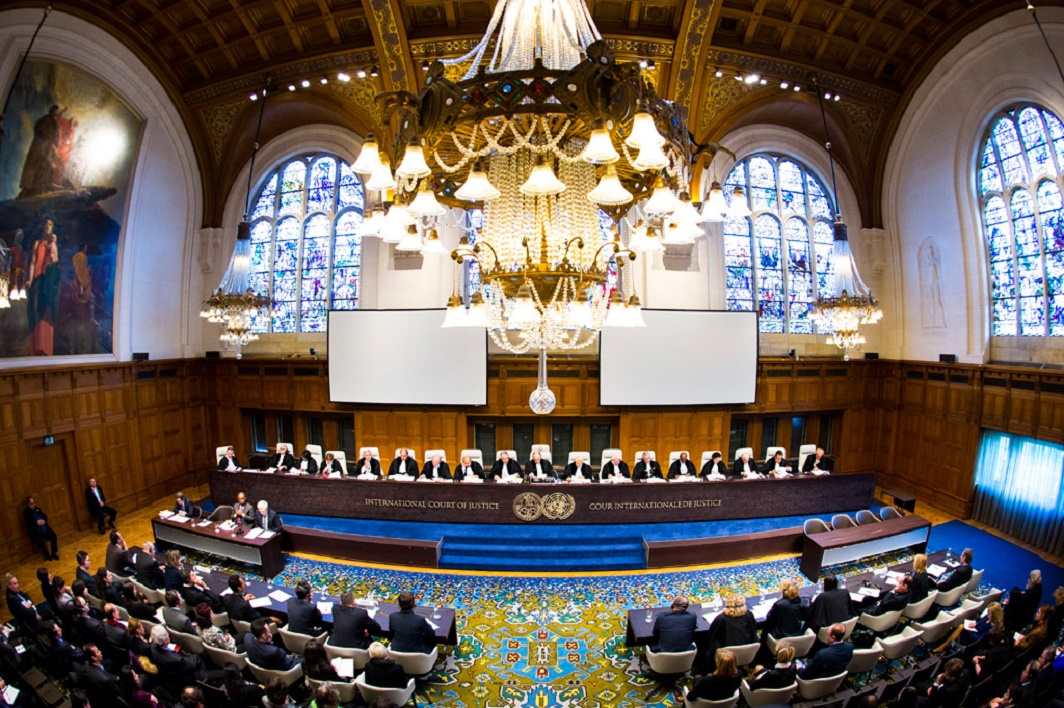 Like Pakistan cricketers after losing to India, the lawyers, who represented Pakistan at the ICJ, have become objects of ridicule.

With the International Court of Justice (ICJ) saying it had jurisdiction in the Kulbhushan Jadhav case under the Vienna Convention, the Pakistan government has begun a frantic search for new lawyers after its counsels suffered the defeat in the ICJ order on Thursday.

“Islamabad will appoint a new team of lawyers to defend Pakistan’s position vigorously at the ICJ,” said Sartaj Aziz, the foreign affairs advisor to Pakistan PM Nawaz Sharif, according to reports in India Today.

The ICJ ordered on Thursday that Pakistan should not hang Jadhav until the court hears the matter in full and that Islamabad must have to inform the court of the steps it has taken to ensure the Indian national is not executed.

“Pakistan’s security is so important and we have to maintain our fundamental sovereign right,” said Aziz in response to the world court’s order.

Earlier, ICJ rejected the Pakistan’s main argument that the world court has no jurisdiction on the Jadhav case. ICJ after issuing the order to Pakistan will now seek comprehensive submissions from both New Delhi and Islamabad on their respective cases.  The date for the next hearing have not yet been announced and is expected to take further time.

But Pakistan’s counsel in the ICJ came in for a lot of flak from senior lawyers in Pakistan, including former attorney general Irfan Qadir. “The lawyers handling these matters had no experience. The arguments had no weight. They should have been presented in a rational manner. We need a dedicated team for Pakistan, loyal to the country. Pakistan’s jurisprudence has been ruined because of this,” he told the Times of India.