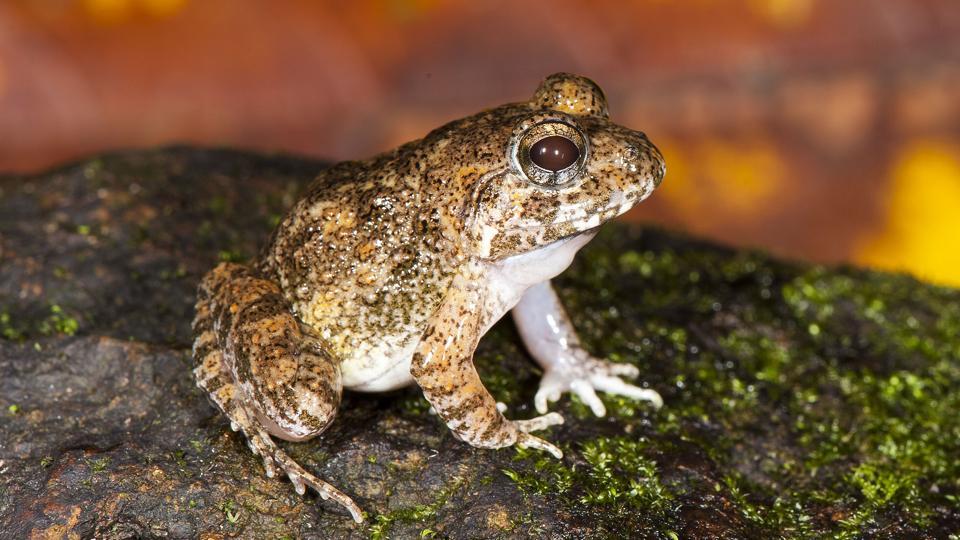 Reaffirming the place of the Western Ghats as a global biodiversity hot- spot with the most number of frog discoveries in the decade, a researcher from Delhi university and her supervisor have found four new species of burrowing frogs in the region.

After an extensive research that lasted for almost five years, Sonali Garg, a research scholar in Delhi University, and her supervisor, SD Biju, who is also known as ‘the Frog Man of India’, have discovered the new frog species which belong to the Indian frog genus Fejerarya, with unique burrowing skills.

“Burrowing frogs are very rare, cryptic and difficult to find. Only 7-8 out of the 230 frog species in the Western Ghats are burrowing frogs”, said Biju who supervised the research.

The Western Ghats had witnessed an exponential increase in the discovery of new amphibian species. Out of the 159 new species of amphibians discovered from Western Ghats-Sri Lanka biodiversity hotspot between 2006 and 2015, 103 were from the Western Ghats alone.