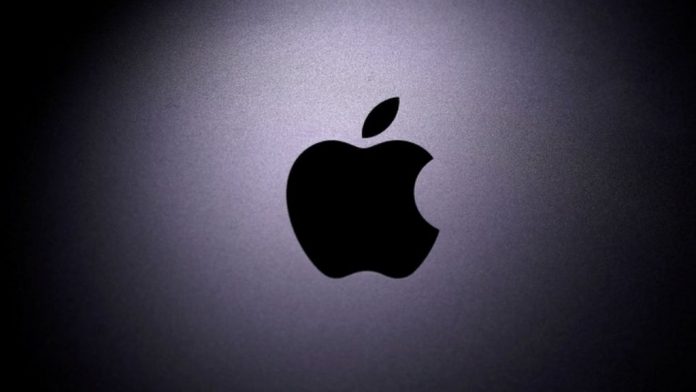 Diwali is around the corner, and retailers and online stores are pulling up their socks to launch new deals and offers for the upcoming festive season. The Apple online store, which was launched in India a few days back, seems all set for Diwali offers. Recently, the Apple online store announced on its website that it will give free AirPods worth Rs, 14,999 with iPhone 11 under the price of Rs 55,000 on October 17.

The store made it clear that this offer is only available for a limited time. iPhone 11 was launched in India in September 2019 for Rs 63,000 but with the increasing demand for the phone, Apple increased its price to Rs 68,000.

Amazon will be offering a better discount on iPhone 11 with the price down from Rs 68,300 to Rs 49,999 during the festive season sale. If you are planning to buy the iPhone 11 64 GB without AirPods at a cheap price, then Amazon’s offer would be the best deal for you. But the iPhone 11 (64GB) and AirPods combo deal at Rs 68,300 from Apple may not be the best for someone who buys the iPhone 11 from Amazon at Rs 50,000 and buys the AirPods separately from either Amazon or Apple. Interestingly, the price of AirPods is already lower on Amazon.

Meanwhile, Flipkart is also coming up with its Big Billion Days sale which will start on October 16 and go on till October 21.  There will be special offers for Flipkart Plus members and they will get early access to the sale with a big discount in advance before October 16. The dates, as one can see, are close to the Amazon Great Indian Shopping Festival, which will start on October 17.