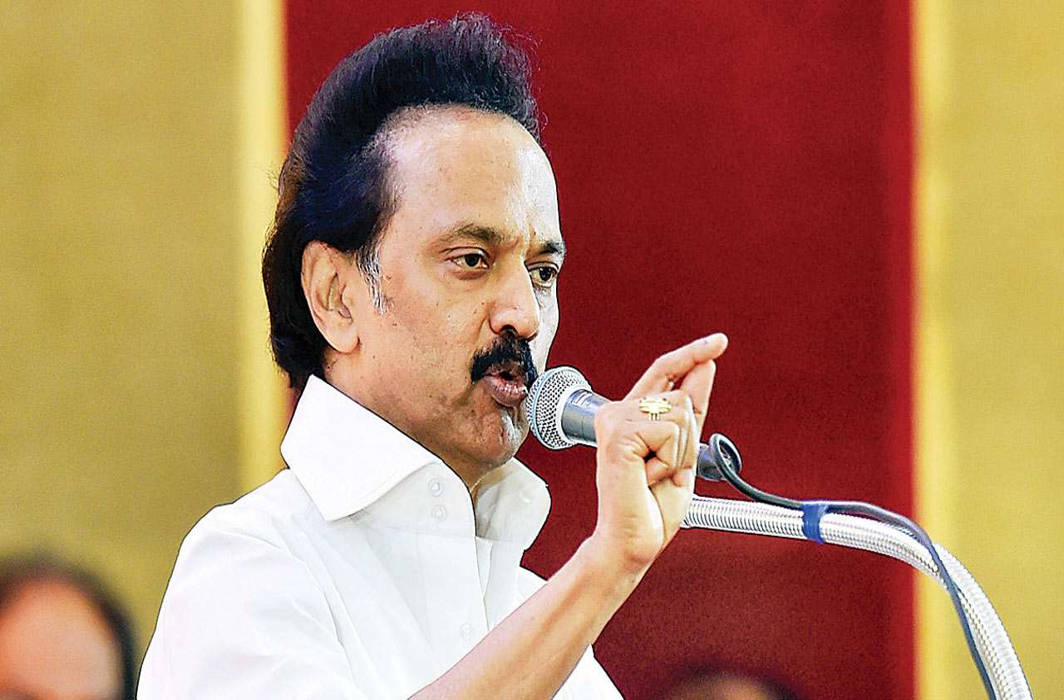 DMK President MK Stalin on Friday, Jan 11 said that his party is not in support of any alliance with Narendra Modi-led BJP in Tamil Nadu.

Stalin said, “I categorically state that DMK will not ally with the Narendra Modi-led BJP which has been governing the country without giving due consideration to ideas like ‘secularism’, ‘social justice’, ‘equality’, ‘alliance dharma’, ‘federal rights’.”

This comes a day after Prime Minister Narendra Modi said the BJP was open to alliances and cherished its old friends – a hint at the DMK and the AIADMK, which have both been its allies in the past.

Stating that BJP’s doors are always open to old friends, Modi said, “Twenty years ago, visionary leader Atalji brought in a new culture in Indian politics, that of successful coalition politics. He gave utmost importance to regional aspirations…BJP has followed the way Atalji has shown us.”

The Prime Minister was interacting with BJP’s booth-level workers in Tamil Nadu via video conference when he was asked whether the party would align with the AIADMK, DMK or with Rajinikanth.

Criticising PM Modi over his statement that the BJP is ready to welcome old friends, Stalin said “He (Modi) has ignored Tamil Nadu’s interests, has betrayed the alliance dharma and has made independent bodies to toe his line. It is amusing that the man who did all these is comparing himself with Vajpayee, who was praised by our leader Kalaignar as ‘the right man in the wrong party’.”

The DMK had joined the NDA alliance ahead of the 1999 Lok Sabha Elections, supporting the Atal Bihari Vajpayee government until 2003.

Recalling the party’s past ties with the BJP, Stalin said, “DMK had allied with NDA during Vajpayee’s rule with an aim of providing a stable government for the development of the country. The country knows about Vajpayee who ruled the country without putting forward any plan that would break the unity of the country and DMK’s support to Vajpayee. The nation also knows that DMK was the party that stepped out of the alliance the moment communal tones began arising from within NDA.”

Stalin explained why the DMK would not align with Narendra Modi-led NDA, stated, “Prime Minister Narendra Modi is not Vajpayee and the NDA is not a healthy alliance as it was during Vajpayee’s tenure. Modi is not someone who is in the Prime Minister’s chair to preserve the multi-cultural identities of India. The people of Tamil Nadu will never forget that Tamil Nadu’s rights were denied in Narendra Modi’s tenure like never before.”