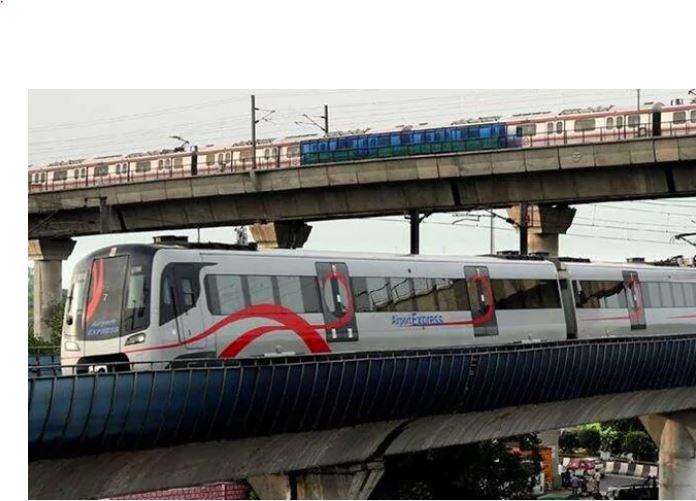 The Delhi Metro Rail Corporation on Tuesday closed the entry and exit gates at several metro stations of north and central Delhi following clashes between police and protesting farmers at a number of places in the national capital. Thousands of protesting farmers entered Central Delhi as they took out a Republic Day tractor parade against the Centre’s three farm laws.

Clashes between protesting farmers and the police were reported in several parts of Delhi as the police used tear gas and lathis on groups of farmers as the protestors broke barricades with tractors at different border points.

The entry and exit gates of all stations on the green line are closed. The DMRC ordered to close entry and exit gates of ITO metro station as the protesting farmers reached at Central Delhi’s ITO. Reports of farmers breaking barricades to enter Delhi and indulging in vandalism poured from several parts of the city and the police use tear gas and lathis to disperse protesting farmers.

The traffic movement has been hit badly after several key roads were blocked. Entry to Delhi from neighbouring Gurgaon has been blocked at both points from MG Road and from the Delhi-Jaipur highway. All routes to the Ghazipur border in east Delhi has been blocked by Ghaziabad Police in neighbouring Uttar Pradesh. The Delhi Traffic Police had asked commuters to avoid routes where protesting farmers are conducting their tractor rally.

In view of the Republic Day celebration 2021, the DMRC had said in a new set of guidelines for travelling on Tuesday that all the metro parking lots also remain closed till 2 pm on January 26.