Home Latest world news Documenting Hate: How hate crimes fall through the cracks in our justice... 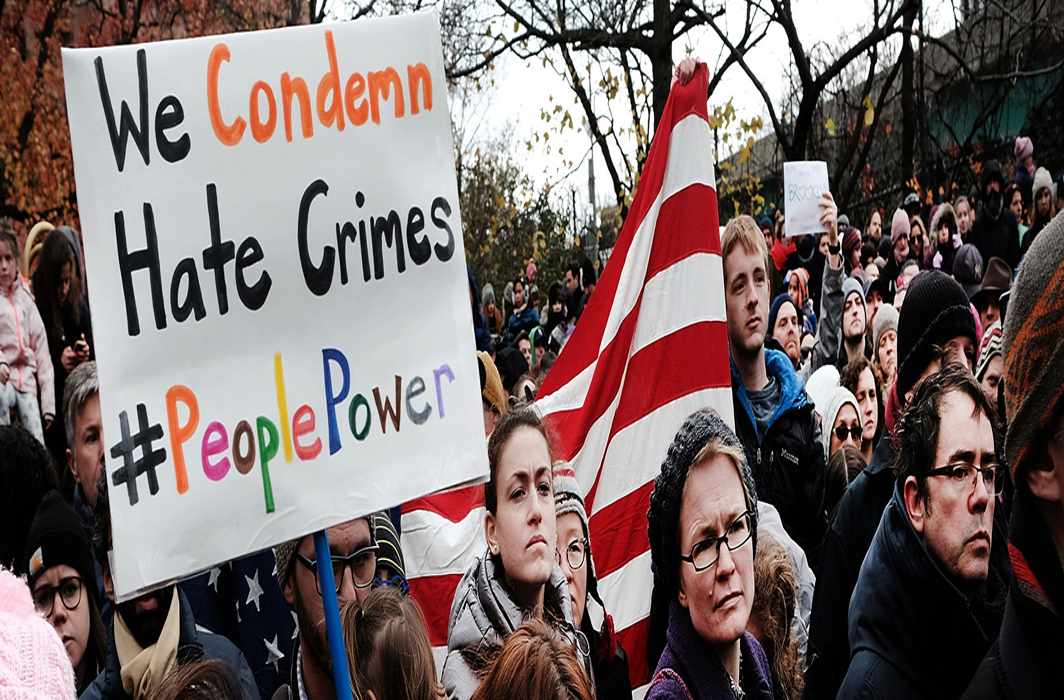 The days after Election Day last year seemed to bring with them a rise in hate crimes and bias incidents. Reports filled social media and appeared in local news. There were the letters calling for the genocide of Muslims that were sent to Islamic centers from California to Ohio. And the swastikas that were scrawled on buildings around the country. In Florida, “colored” and “whites only” signs were posted over water fountains at a high school. A man assaulted a Hispanic woman in San Francisco, telling her “No Latinos here.”

But were these horrible events indicative of an increase in crimes and incidents themselves, or did the reports simply reflect an increased awareness and willingness to come forward on the part of victims and witnesses? As data journalists, we went looking for answers and were not prepared for what we found: Nobody knows for sure. Hate crimes are so poorly tracked in America, there’s no way to undertake the kind of national analysis that we do in other areas, from bank robberies to virus outbreaks.

There is a vast discrepancy between the hate crimes numbers gathered by the FBI from police jurisdictions around the country and the estimate of hate crime victims in annual surveys by the Bureau of Justice Statistics. The FBI counts 6,121 hate crimes in 2016, and the BJS estimates 250,000 hate crimes a year.

We were told early on that while the law required the Department of Justice to report hate crime statistics, local and state police departments aren’t bound to report their numbers to the FBI — and many don’t. Complicating matters further is that hate crime laws vary by state, with some including sexual orientation as a protected class of victims and some not. Five states have no hate crime statute at all.

We decided to try collecting data ourselves, using a mix of social media newsgathering and asking readers to send in their personal stories. We assembled a coalition of more than 130 newsrooms to help us report on hate incidents by gathering and verifying tips, and worked on several lines of investigation in our own newsroom.

Along the way, we’ve learned a lot about how hate crimes fall through the cracks:

More than half of hate crime victims don’t file reports to the police, according to a June BJS report. The report can be accessed at: https://www.propublica.org/article/victims-in-thousands-of-potential-hate-crimes-never-notify-police