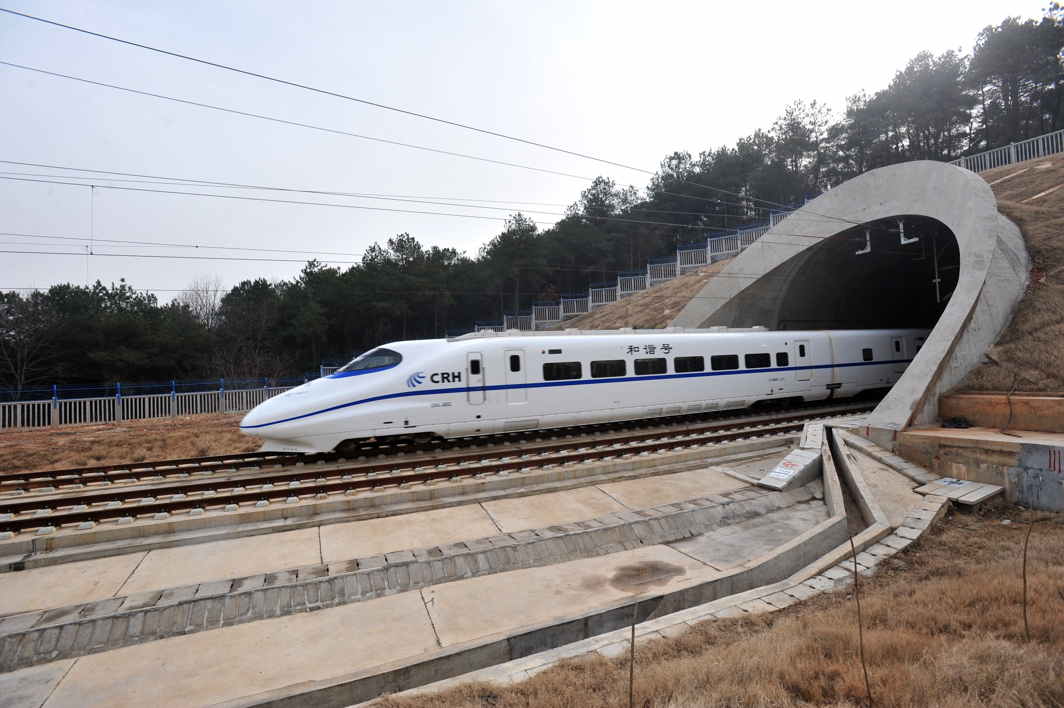 Chinese not responding to Indian communication for six months

The recent Doklam stand-off between India and China has virtually caused delay in the implementation of 492 km Chennai-Bangaluru-Mysore high speed train project. Chinese railways had submitted its feasibility report in 2016, but they were not responding to India’s communications for last six months.

According to the internal brief of the Mobility Directorate, looking after high speed train projects in the country, shows that the project remains in limbo as Chinese counterparts have failed to respond to the ministry’s communications. PTI accessed the said document.

The officials in the Ministry of Railways suggest that the recent standoff between the two countries in Bhutan’s Doklam between June 16 and August 28 seems to have derailed the project.

A senior official was quoted saying, “The study began in 2014 and they submitted the report in 2016. The entire cost was borne by them. In fact they have shown so much interest in collaborating with us for other projects as well, so we think that it was the standoff that must have raised doubts.”

The internal brief suggests that the Railway Board has been unable to get in touch with the officials of China Railway Eryuan Group Co Ltd (CREEC) despite repeated communications via mails and their New Delhi based Embassy during last six months.

Earlier, Chinese were taking keen interest in several high speed train projects in India before the Doklam standoff. Apart from Mumbai-Ahmedabad high speed network, which was bagged by Japanese, Beijing has also shown interest in bullet project in Delhi-Mumbai sector, which has not been finalized yet.

The Chennai-Bangaluru-Mysore high speed train project is one of the nine such high speed corridors in the country. Delhi-Agra Gatimaan Express was made operational in 2016, while work on remaining seven of the eight projects was progressing with fast pace.

Indian and Chinese troops were engaged in a 73 day standoff, from June 16 to August 28, after Indian soldiers stopped People’s Liberation Army from constructing road in the disputed plateau. However, situation was defused through diplomatic efforts.