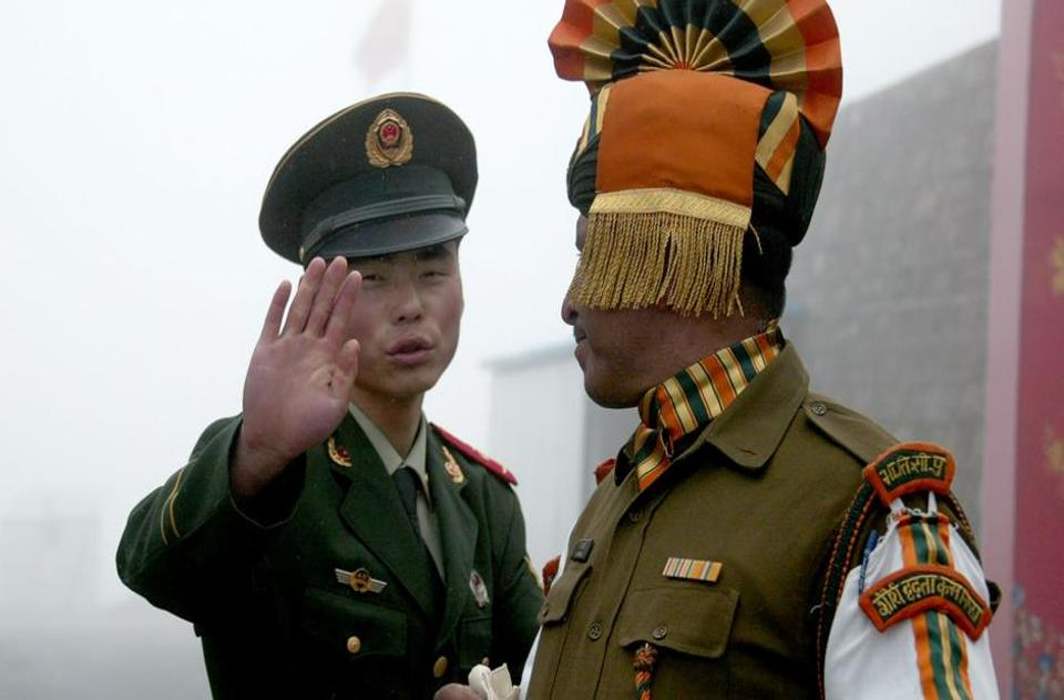 India has denied reports about Chinese buildup at the recent Doklam faceoff site and claimed of prevailing status quo since August 28, when both sides had withdrawn their personnel after a long diplomatic maneuver. However Chinese officials have claimed that the area has always belonged to Beijing and has been under its effective jurisdiction.

Raveesh Kumar, the spokesperson of Ministry of External Affairs, while responding to a question on Friday said, “We have seen recent press reports on Doklam. There are no new developments at the face-off site and its vicinity since the August 28 disengagement. The status quo prevails in this area. Any suggestion to the contrary is incorrect.”

The diplomatic success for resolving standoff came at a time when Prime Minister Narendra Modi was scheduled to visit China for the BRICS summit in the first week of September.

Air chief Marshal B. S. Dhanoa, on Thursday said, “The two sides are not in a physical face-off as we speak. However, their forces in Chumbi Valley are still deployed and I expect them to withdraw as their exercise in the area gets over.”  His statement triggered fears of another engagement between the two countries.

On the same day, a leading Indian daily had reported, “The presence of PLA has thinned in the area after the process of “disengagement” began on August 28, but one PLA battalion remains on the plateau. The battalion is located approximately 800 m from the faceoff site.

Meanwhile, Chinese foreign ministry, in a written response to an Indian journalist in Beijing on Friday said, “The Donglang (Doka La) area has always belonged to China and has been under the effective jurisdiction of China. There is no dispute. The Chinese border forces have been patrolling in the area of Donglang, exercising their sovereign rights and safeguarding territorial sovereignty according to the historical boundary.”

Another report said, “The PLA was constructing a road in Chumbi valley but added that the area was under Chinese control and the development did not have strategic implications for India.”

Chumbi valley is situated on the south side of the Himalayan drainage divide near Chinese border with Sikkim, India and Bhutan.

On June 16, Indian forces stopped People’s Liberation Army (PLA) from constructing road in the disputed area. Bhutan and China have a dispute over Doklam, also known as Doka La and Donglang. However, Indian forces stationed in Bhutan under security arrangement, intervened to protect Bhutan’s interests and land connectivity of north-eastern states with the rest of the country.

On August 28, the day when standoff was resolved, Chinese foreign ministry had explicitly said, “The Chinese border troops will continue with their patrols in the Dong Lang area.”

It further said, “China will continue with its exercise of sovereign rights to protect territorial sovereignty in accordance with the stipulations of the border-related historical treaty.” Beijing had clearly stated that in view of the changing landscape, it will make “necessary adjustments and deployments”.

However India chose to issue a brief  statement saying “ expeditious disengagement of border personnel at the face off site at Doklam has been agreed to and is on-going.”

Congress Vice President Rahul Gandhi in one of his tweets on Thursday criticised PM Narendra Modi for thumping his chest.

Modiji, once you're done thumping your chest, could you please explain this?https://t.co/oSuC7bZ82x

Doklam, or Zhonglam (in standard Tibetan), known as Dongland in China is an area with a plateau situated between Tibet’s Chumbi valley to the north, Bhutan’s Ha valley to the east and India’s Sikkim state to the west. It has been depicted as part of Bhutan in its official map since 1961, but it is also claimed by China. The area is of strategic importance to all three countries.