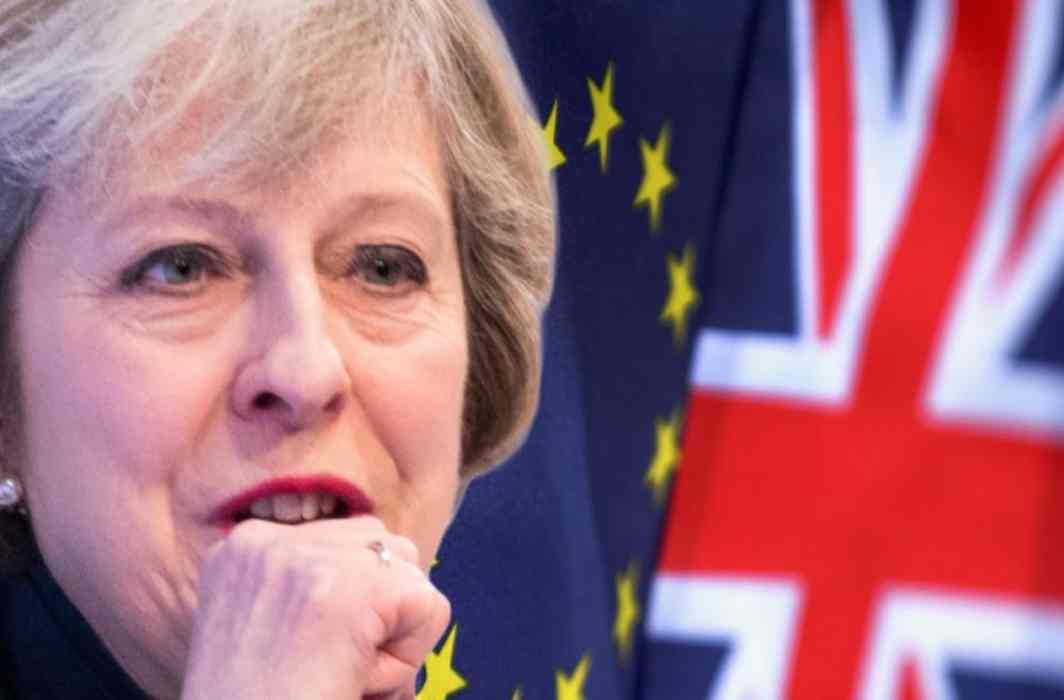 In a swift development in London, Dominic Raab has been appointed Brexit Secretary by British Prime Minister Theresa May in less than 24 hours of David Davis resignation from the cabinet.

Raab, was a prominent Leave campaigner during the 2016 referendum and presently is occupying the office of housing secretary.

The 44-year old Raab will now take over day-to-day negotiations with the European Union’s Michel Barnier. He was a lawyer before becoming a Member of Parliament in 2010.

Davis quit late on Sunday night, saying Theresa May had “given away too much too easily”. He said he could not remain in his post because he no longer believed in the plan for the UK’s future relations with the EU which was supported by the cabinet on Friday.

“It seems to me we’re giving too much away, too easily, and that’s a dangerous strategy at this time,” Davis said in a radio interview Monday morning.

He expressed hope that  his resignation would make it easier for the UK to resist EU attempts to extract further concessions – but he insisted he was not seeking to undermine or challenge the prime minister. He said Raab would be “very effective” in the post.

It looks “less and less likely” that the UK will leave the customs union and single market – read David Davis’s resignation letter in fullhttps://t.co/n7V3JJEP5c pic.twitter.com/WKiyWRvUkf

A prominent British news outlet reports that the European Commission has declined to comment on the change of Brexit Secretary, saying it would continue to negotiate with “good will” to try and secure an agreement on the terms of the UK’s exit and future relations.

Reflecting on his resignation, Davis said he had lived with compromises in Brexit policy for two years but there came a point where these went “too far”. He further said during an interview, “I worry about the fine detail and that it will not work out as we hope.”

Asked what he would say to colleagues who thought it was time to remove Prime Minister Theresa May, he replied it was “not a good idea” – insisting that she was a “good prime minister”.

The replacement of Brexit Secretary is considered to be a serious blow to Prime Minister’s strategy. The Secretary is directly responsible for managing the process of leaving the European Union.

There are reports that pro-Brexit Secretary of State Boris Johnson is due to make a statement late Monday afternoon. If Johnson also resigns, May’s ability to remain as Prime Minister would be seriously weakened.