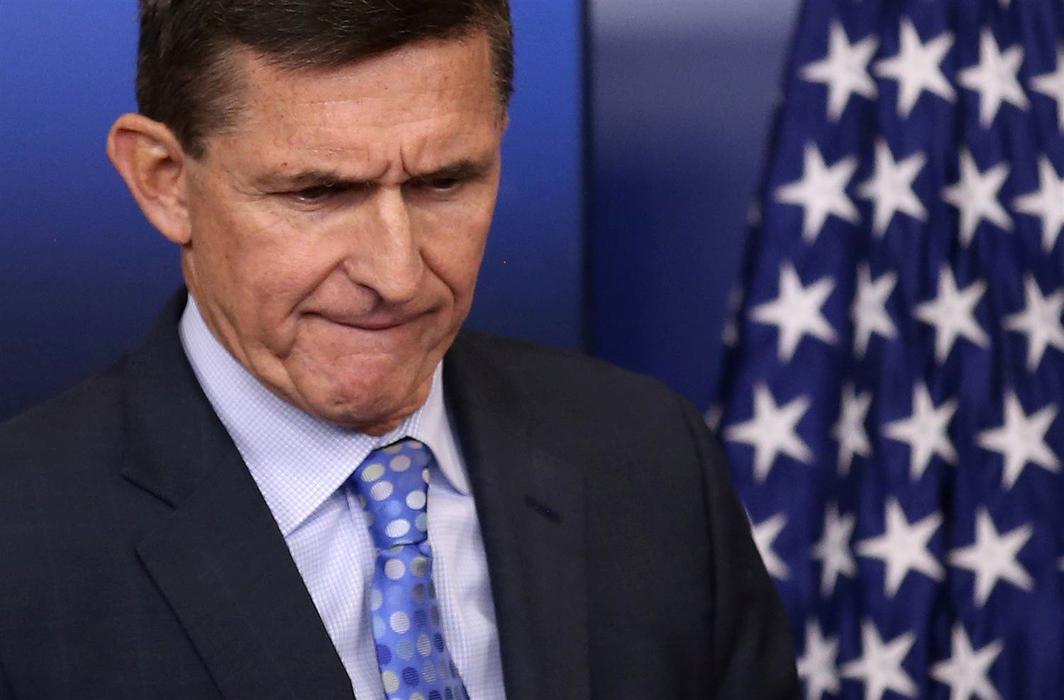 In another blow to Donald Trump’s administration, Michael Flynn, the former US national security adviser, has pleaded guilty of making false statements during FBI investigation about his interaction with Russian ambassador Sergey Kislyak before US President occupied white House on January 20 this year.

According to the Associated Press, Flynn admitted in his plea on Friday that senior transition official of the Trump campaign had directed his communication with the Russians.

In a sudden move to disown Flynn’s action Donald Trump’s lawyer, Ty Cobb, said in a statement that “nothing about the guilty plea or the charge implicates anyone other than Mr Flynn”.

Flynn had resigned as national security adviser in February after Department of Justice issued warning that Flynn’s communication with the Russians could lead to a conclusion of president’s position being compromised.

Under the US law no private individual can conduct diplomacy. Flynn was part of the Trump campaign team for 2016 elections.

The court documents, filed on Thursday speak of Flynn “wilfully and knowingly” made “false, fictitious and fraudulent statements and representations” to the FBI in 2016.

However, while resigning as national security adviser, Flynn said he “inadvertently briefed the vice president-elect and others with incomplete information regarding [his] phone calls with the Russian ambassador”.

He had initially informed US president Donald Trump advisers of not discussing sanctions with then-Russian ambassador, Sergey Kislyak. But he changed his statement and told White House officials that he may have discussed sanctions with Kislyak during the transition period.

Flynn is the senior most official belonging to Trump administration who has been indicted on charges related to the probe headed by Special Counsel Robert Muller on Russian involvement in US presidential elections in 2016.

Flynn was quoted saying, “My guilty plea and agreement to cooperate with the Special Counsel’s Office reflect a decision I made in the best interests of my family and of our country.”

Micheal Flynn is not posting any of his views or disclosures on his twitter account. He posted “Hello” on September 6, the day when he created his account. 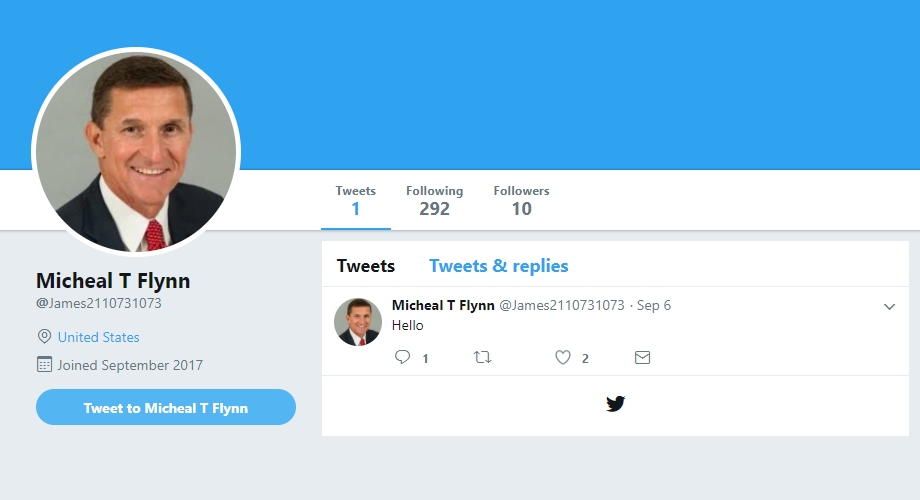 Earlier in October, Trump’s former campaign manager Paul Manafort,  and his business associate Rick Gates  were charged for being part of the conspiracy against the US, money laundering and other financial charges.

According to a CNN analysis by Stephen Collinson, Micheal Flynn’s downfall has “exacerbated grave legal and political risks that represent the most serious threat to any administration for at least 40 years and could eventually imperil the Trump presidency itself.”