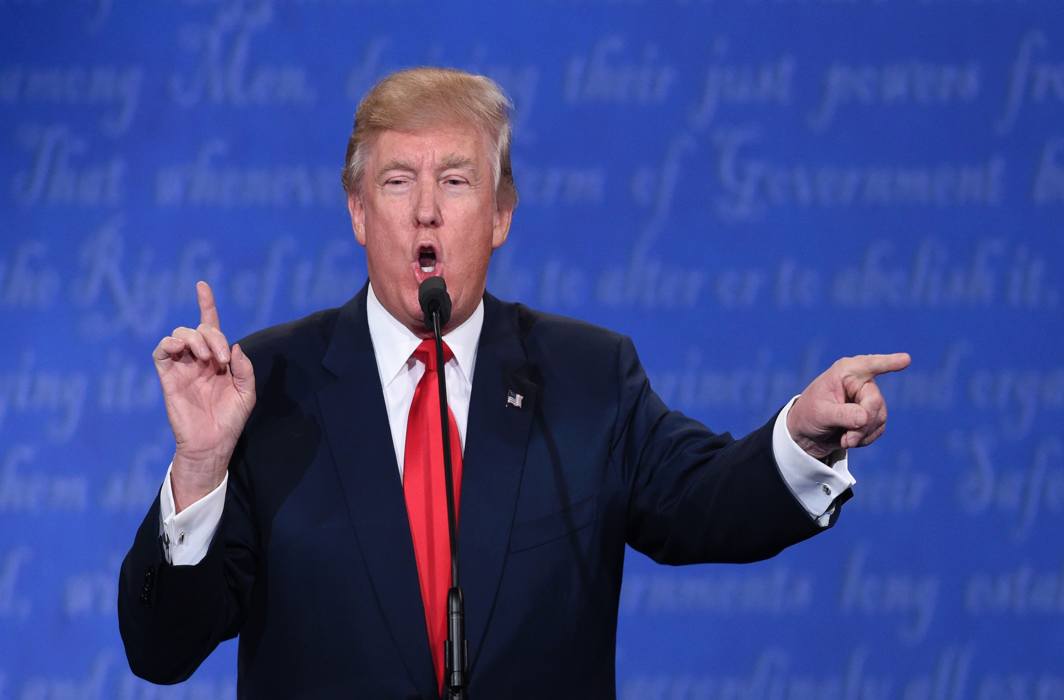 US President Donald Trump is set to visit India for a two-day trip starting February 24. He will be accompanied by First Lady Melania Trump and meet Prime Minster Narendra Modi, which according to the White House will further strengthen the US-India strategic partnership.

Donald Trump will visit Ahmedabad and Delhi on his maiden state visit to India.

After his arrival in Ahmedabad, he will embark on a 22-km roadshow from Sardar Vallabhbhai Patel International Airport along with Prime Minister Narendra Modi to reach the Sabarmati Ashram.

He will spend about 25 minutes at the Ashram and will be taken to Hriday Kunj, the cottage that housed Mahatma Gandhi from 1918 to 1930.

He will also visit the Upasna Mandir (prayer spot) and the Ahmedabad gallery in the Gandhi Memorial Museum.

Later that day, he will inaugurate Sardar Vallabhbhai Patel Stadium in Motera, which is being considered as the largest cricket stadium in the world.

He will then address a crowd at the stadium with the event called ‘Kem Chho Mr President’, meaning How are you Mr President, which will be similar to the ‘Howdy Modi’ event in Houston, Texas when PM Modi visited the US.

Agra was also part of the itinerary where the President was to visit Taj Mahal, but the a visit to the city has not been confirmed yet.

PM Modi will host the guests at a reception in New Delhi.

India would hope that a trade deal is signed by the two countries even though the US President has suggested otherwise.

India is demanding exemption from high duties imposed by the US on steel and aluminum products, resumption of export benefits and greater market access for its products from different sectors.

While, the US wants greater market access for its farm and manufacturing products, dairy items and medical devices and cut on import duties.