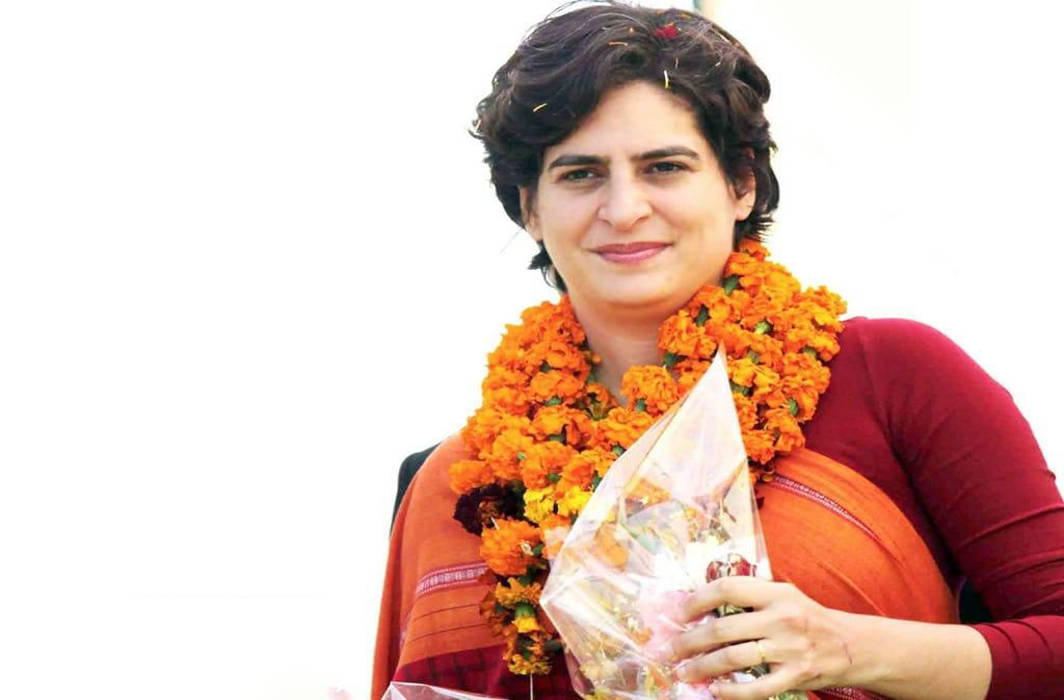 Congress general secretary (UP east) Priyanka Gandhi told party workers from Bundelkhand regions that they should not expect miracle from her and also added that the party’s performance depends on its booth-level organization.

Priyanka Gandhi also warned the party workers that anyone found in anti-party activities will be shown the door, a party worker who attended the meeting said.

During the meeting, held at the Congress’ war room at 15 Gurudwara Rakabganj Road, Priyanka Gandhi reviewed the booth-level organisation of the party in the region – under which 19 Assembly and four Lok Sabha seats fall.

The four parliamentary segments in Bundelkhand are -Jhansi-Lalitpur, Jaluan, Banda and Hamirpur.

She asked the Congress workers to strengthen the booth-level organisation of the party.

“I cannot do a miracle from above, the workers need to strengthen the party at the booth level and I need your support for strengthening the party in the state,” the leader quoted Priyanka Gandhi as saying during the meeting.

The leaders told Priyanka Gandhi that she reminded them of former Prime Minister Indira Gandhi.

They also presented a statue of Rani Laxmi Bai to Priyanka Gandhi, who said she was inspired by the erstwhile ruler of Jhansi, the leader said.

Priyanka Gandhi and Jyotiraditya Scindia were appointed AICC general secretaries for UP east and UP west respectively in January and took charge earlier this month.

The Congress leader has held a series of discussions with party workers last week in Lucknow, with at least one session lasting through the night.

The Congress is trying to revive itself in the state where it faces a challenge from the Bharatiya Janata Party as well as an alliance of Samajwadi Party and Bahujan Samaj Party.