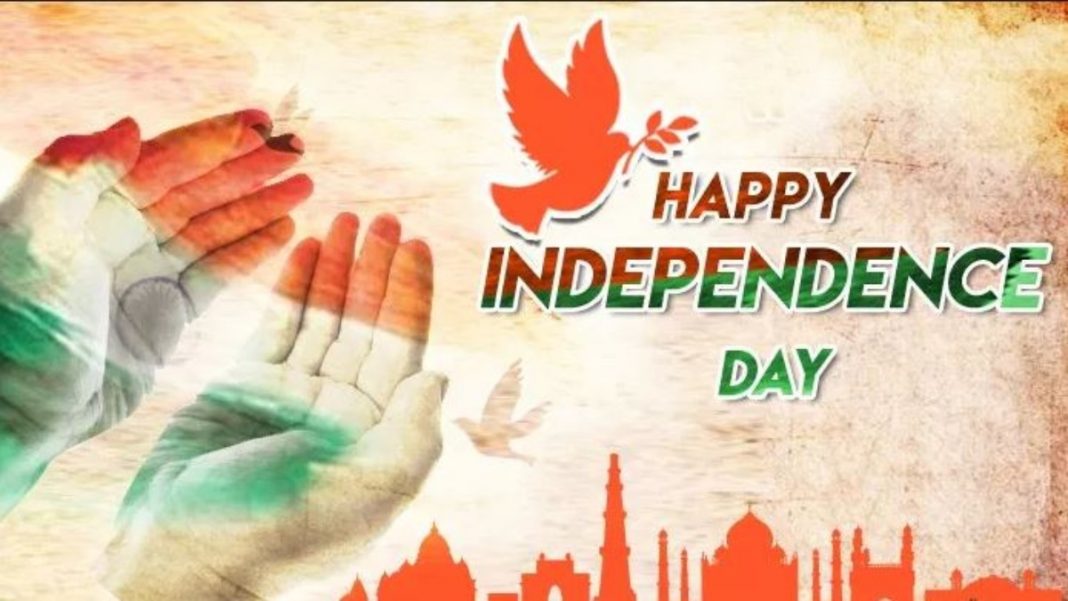 With the 74th Independence Day just around the corner, various parts of the country, including the iconic Red Fort in the national capital, witnessed the full dress rehearsal of the event

Although Covid-19 has been a dampener for most events and occasions this year, the spirits of the participating personnel in the full dress rehearsal events across the country soared high and in full enthusiasm for the event that is to take place on August 15.

In Delhi, the rehearsal took place amid the downpour. Visuals from the Red Fort exhibited personnel in mask, observing social distancing while marching in line to the tune of the band.

In an Independence Day advisory issued last month, the government had pressed for the use of technology “in a best possible manner for the celebration befitting the occasion,” also directing to avoid large gatherings and congregation of people in large numbers.

“Performance of Police/Military bands may be recorded at places of historic importance associated with the Independence movement; and recorded versions thereof may be displayed through large screens/digital media, during public functions and on social media,” the release noted.

This year’s Independence Day celebrations in the national capital shall consist of the ceremony at the Red Fort which will include the presentation of a Guard of Honour by the Armed Forces and the Delhi Police to the Prime Minister.