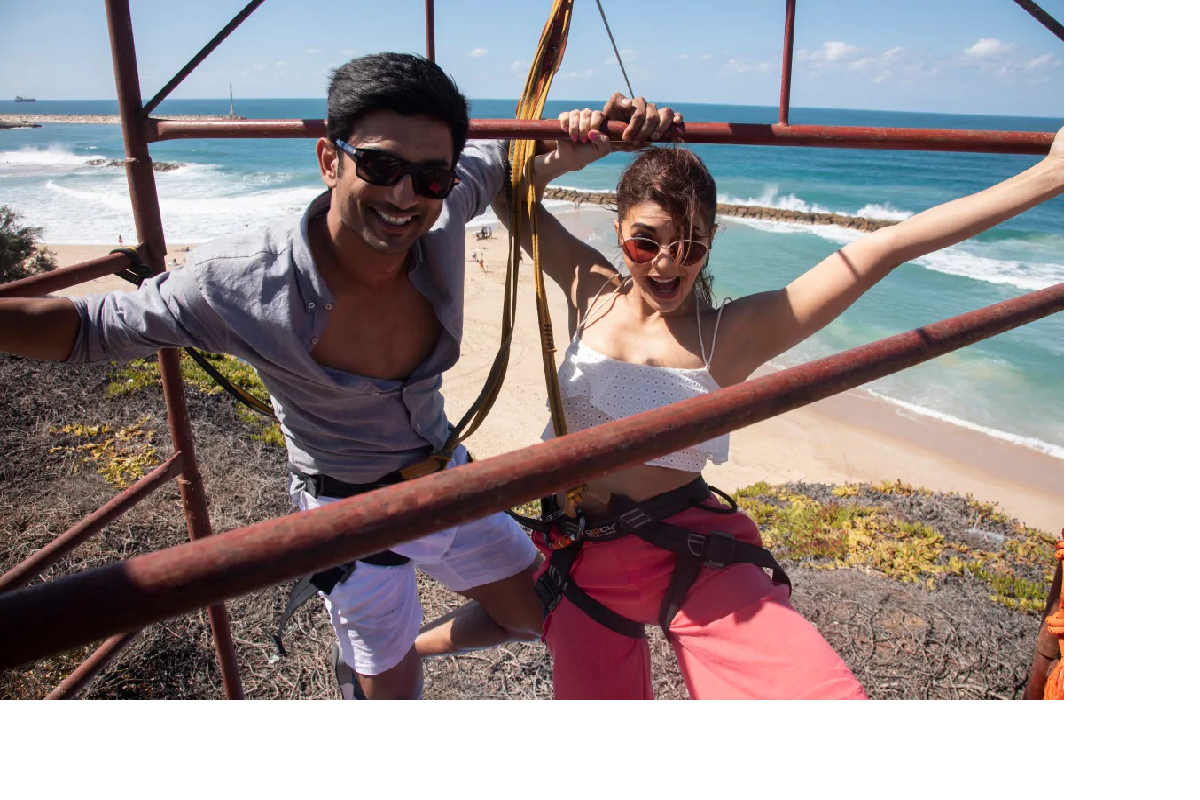 Bollywood actor Sushant Singh Rajput and Jacqueline Fernandez starrer ‘Drive’ is all set to premier on Netflix on November 1.

Filmamaker Karan Johar has produced the film and took to twitter to announce the film’s premiere and also posted the first song from the film.

Speaking about the premiere of Drive on Netflix, Karan Johar said in a statement, “Our vision for Drive was to make a film that elevates the genre of action-heist films. With nail-biting chases and action sequences, fronted by a spectacular cast, Drive combines the best of Bollywood storytelling with international production quality. I’m thrilled to partner with Netflix once again in bringing this incredibly fun film to millions of fans of the action genre around the world.”

The story of the film revolves around “four street racers who try to pull off the biggest heist from the most secure place in the country — the President’s house, Rashtrapati Bhavan.” It’s somehow an adaptation of James Sallis’ crime noir novel “Drive”, previously made into the 2011 Ryan Gosling-starrer film of the same name.

Karan Johar had earlier shared a teaser announcing that Drive would be released on 28 June, 2019, but the film was repeatedly delayed.