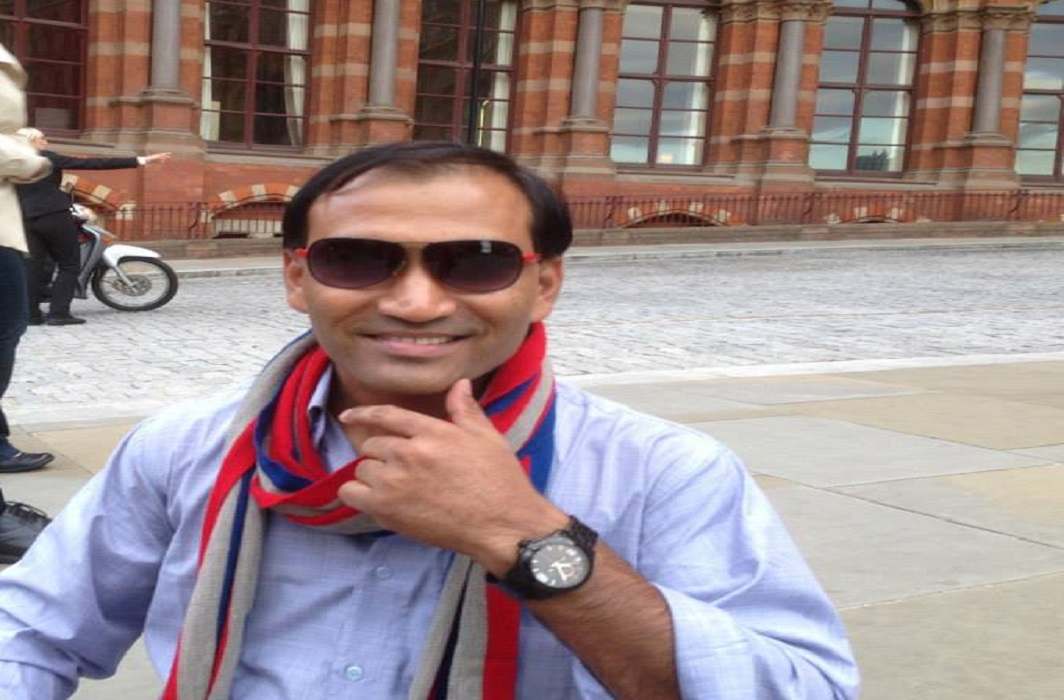 An assistant professor of Delhi University’s Dyal Singh College has evoked a great furore with his objectionable post against Hindu goddess Durga on Facebook on September 22 evening.

For penning a controversial post, an FIR was registered against Kedar Kumar Mandal at Lodhi Colony police station by the members of National Democratic Teachers Front (NDTF) for allegedly insulting the Hindu goddess Durga.

The obnoxious remark by Kedar Kumar Mandal has landed him in trouble with student organisations like Akhil Bhartiya Vidyarthi Parishad (ABVP) and National Student’s Union of India (NSUI) demanding an immediate suspension of the professor.

“We demand his suspension and we request the student community to boycott his classes. Mandal has provoked sentiments during a festival time of Hindu – Navratri,” ABVP’s Dayal Singh College unit said in a statement.

“If we allowed to continue (him) as a teacher he will only spread hatred among students,” it added.

In its complaint, the BJP-affiliated NDTF accused Mandal of “making a mischievous attempt to hurt people’s feelings”. “This is a disgusting attempt at cheap publicity especially at a time when everyone is revelling in the festivities of Navratri,” VS Negi, the general secretary of NDTF was quoted as saying. They further alleged that Mandal had shared the post in 21 different groups.

Penning the derogatory remarks, he has attracted the ire of several groups and as hurt religious sentiments of people. The controversial post read, “Durga is the very much sexy prostitute in the Indian mythology.”

The post has been taken down, but Mandal was booked under sections 153A (promoting enmity between different groups on grounds of religion, etc.) and 295A (deliberate and malicious acts intended to outrage religious feelings of any class by insulting religious beliefs) of the Indian Penal Code.

“We are looking if sections of the IT Act need to added,” Additional Deputy Commissioner of Police (South) Chinmoy Biswal was quoted as saying by the Hindu.