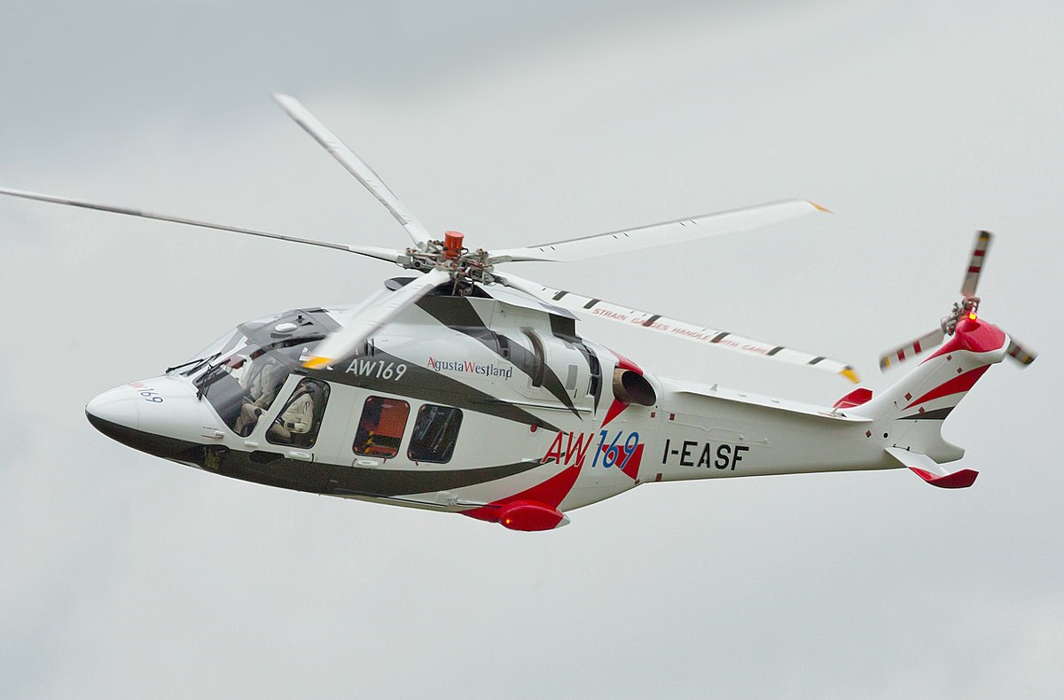 Michel, along with former Air Chief Marshal SP Tyagi and others, is a key accused in the Rs 3700 AgustaWestland chopper scandal, he was arrested in UAE last year

In a major boost for the Narendra Modi government, a court in Dubai has given its nod for the extradition of Christian Michel, the British middleman in the AgustaWestland chopper scandal of 2007.

Though the Indian government is yet to receive any official communication from authorities concerned in the UAE government regarding the extradition, sources say that the investigative agencies in New Delhi have accessed a copy of the Dubai court’s order and are getting it translated from Arabic to English. The investigative agencies are expected to take up the matter with the authorities concerned in the Indian external affairs ministry as well as with the Prime Minister’s Office and press for urgent action.

Michel had been arrested in the UAE last year and was facing extradition proceedings in the country. He is wanted in India for allegedly organising bribes in exchange for a contract for VVIP helicopters. Former Air Chief Marshal SP Tyagi and several of his relatives are, alongwith Michel, named as the key accused in the high-profile defense sector scandal that had broken out during the UPA regime. Tyagi had recently been granted bail in the case by a Delhi court.

The AgustaWestland case involves a 2007 contract signed by the UPA government for the purchase of 12 luxury helicopters for use by top leaders, including the President, Prime Minister and former prime ministers of India. In 2014, the UPA government had scrapped the contract amid allegations that the supplier AgustaWestland, whose parent company Finmeccanica ran into allegations of bribe-giving in Italy, had paid kickbacks in India.

According to a report in The Hindu, the Dubai court found merit in the arguments made in favour of India’s request for Michel’s extradition, disallowing the defence’s contentions on various counts. The agencies are, however, yet to completely examine the court order.

Michel, a British national, is alleged to have received Euro 30 million (around Rs 225 crore) from AgustaWestland for his role as the middleman entrusted with ensuring that the VVIP chopper deal was executed without any hurdles. He is said to have influenced the decision to reduce the service ceiling of helicopters from 6,000 metres to 4,500 metres in 2005, which had made AgustaWestland eligible for the contract with the Indian government.

The Central Bureau of Investigation and the Enforcement Directorate had earlier filed charge sheets in the AgustaWestland VVIP chopper scam, naming Michel as one of the alleged middlemen through whom bribes were paid by AgustaWestland to bag the deal for supply of 12 helicopters to India. The ED charge sheet reportedly alleges that remittances made by Michel through his Dubai-based firm Global Services FZE to a media firm in Delhi, floated by him along with two Indians, were from the funds received from AgustaWestland.

It may be recalled that former Air Chief Tyagi was arrested in 2016 over allegations that he accepted bribes to tailor specifications at the instance of his cousins. He became the first ever military chief – former or current – to be arrested. The BJP has, however, maintained that the scam was executed at the highest levels of the UPA government, which had been battling a series of scams through its second term in office between 2009 and 2014, and that Tyagi was only being made a scapegoat to shield top Congress leaders.

Earlier in July this year, the Michel’s lawyer had said he was being pressured by Indian agencies to frame former Congress president Sonia Gandhi in the case in return for exoneration from criminal proceedings. The CBI had predictably refuted the allegation.