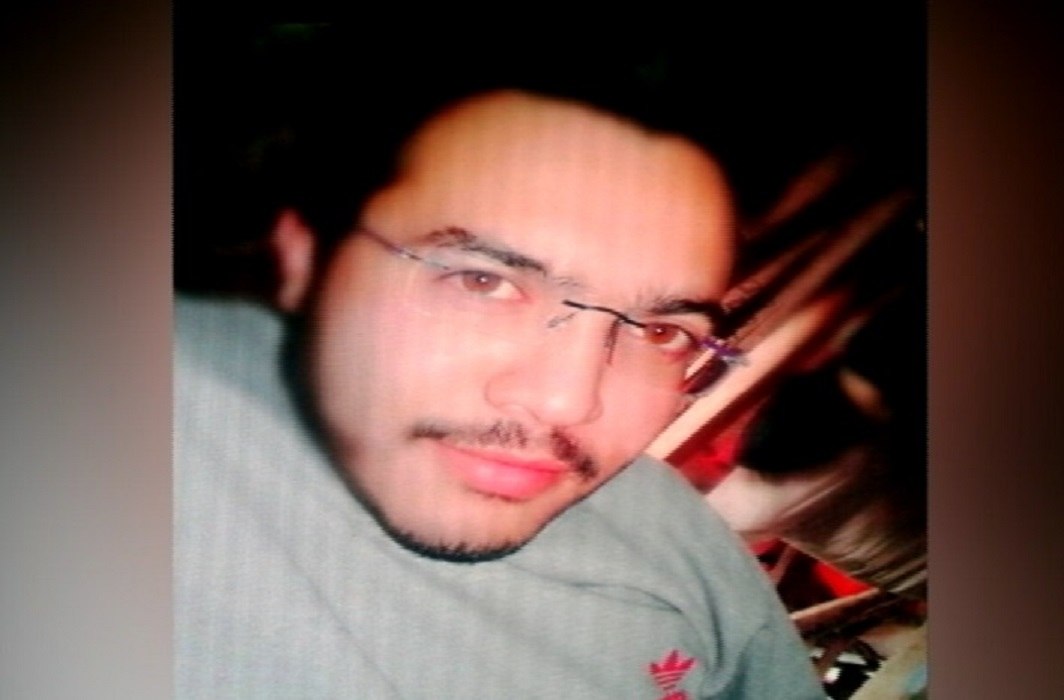 Clashes between civilians and armed forces erupt at encounter site in Hakripora village, mobile internet services suspended across the Valley

In a major boost for the counter-terror security forces deployed in Kashmir, Abu Dujana – terrorist outfit Lashkar-e-Taiba’s (LeT) divisional commander in Kashmir – was gunned down early on Tuesday morning along with his accomplice Arif Lilhaari in an encounter at Hakripora village in Kashmir’s Pulwama district.

The joint encounter operation that began at 4.30 am on Tuesday, was carried out by 182 Battalion, 183 Battalion, Central Reserve Police Force (CRPF), 55 Rashtriya Rifles (RR) and the Special Operations Group (SOG).

It is learnt that late on Monday night the security forces got a tip off about Abu Dujana through technical intelligence, when his phone suddenly became active in the Pulwama area. The joint operation team immediately began a search and cordon exercise around Hakripora village. Dujana, sources said, had given security forces the slip on at least five earlier occasions and was listed among the top most wanted terrorists in the Valley with a bounty of Rs15 lakh.

According to reports, militants opened fire during the operation leading to a fierce gun battle that raged on for five hours, ending at around 9.30 am on Tuesday.

Sources in the J&K police said that soon after the gun battle between the security forces and the LeT militants began, over 100 protestors gathered around the encounter site and began pelting stones at the security personnel. One person was killed and at least 15 others injured in the clashes that followed.

While there was no official word on the identity of the deceased, locals who had brought him to the Pulwama district hospital identified the deceased as one Firdaus Ahmad, a police official said.

The official said that even as the encounter was raging on, the joint operation team had to also handle the stone-pelters and was “forced to use tear gas shells, pellets and fire few live rounds to disperse the protestors”.

The civilian unrest carried on even after the encounter ended, said sources. As the security forces were retreating from the encounter site, some youth started pelting stones at them near the Pulwama district hospital. The forces had to again respond by opening fire, resulting in injuries to two persons including a nurse working inside the hospital.

Fearing an en core of the violent unrest that kept the Valley on the boil for months following the killing of Hizbul Mujahideen commander Burhan Wani in July last year, mobile internet services have been suspended across Kashmir, an official said, “as a preventive measure to curb dissemination of misleading information, rumour-mongering and calls for further protests”.

Who was Abu Dujana?

Dujana hailed from the Gilgit-Baltistan region of Pakistan-occupied-Kashmir (PoK) and had reportedly joined the LeT when he was just 17. In the past two years Dujana was successful in eluding security forces five times. In May, Dujana had escaped from the Harkipora village under the cover of a stone pelting mob.

Sources said Dujana had first infiltrated into India in 2010 after which he developed LeT’s network across Jammu and Kashmir, especially south Kashmir, which has been a hotbed of militancy since the past year. According to one report, in 2014 Dujana had turned up at a funeral of a militant in Kakpora area of Pulwama while other reports suggest that he had also attended the funeral of Burhan Wani last year.

The slain LeT divisional commander is said to be the mastermind behind the Pampore terror attack that killed at least eight CRPF men in 2016. It is believed that Dujana was also in touch with Zakir Musa whom the Al Qaeda, last week, named as the head of its newly formed splinter group in Kashmir.

According to local media reports from Kashmir, Dujana’s handlers in Pakistan were irked by his marriage with a local girl in Pulwama. It is being speculated that at the time of his encounter Dujana was in Hakripira to visit his wife.

A 23-year-old man from Kasargod in Kerala – identified as one Marwan Ismail – who was suspected to have joined the terror outfit Islamic State (IS) in 2016, was reportedly killed in an air strike in Afghanistan recently.

A report by news agency PTI said: “Kasargod police confirmed, on Tuesday, that Ismail’s father had received a message through Telegram app two days ago informing him about the death of his son in an undisclosed location in Afghanistan. The message, purportedly sent by Ashfaq Majeed who was among the 21 youths from Kerala who allegedly went missing and joined the Islamic State last year, was also sent to social activist BC Abdul Rahman.”