Home Latest Science News Earth may not appear as blue by 2100: MIT study 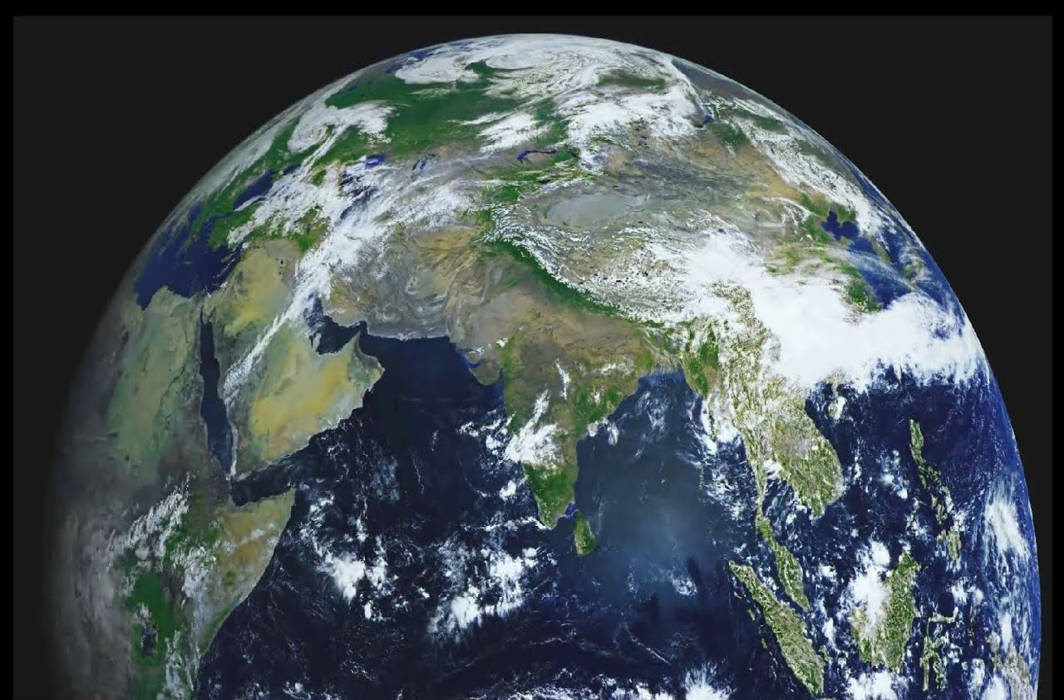 Owing to climate change surface of the oceans will change colour by end of 21st century and our blue planet will look visibly altered, finds a new study from the Massachusetts Institute of Technology (MIT).

The findings showed that climate change has been significantly affecting phytoplankton – the tiny sea creatures in the world’s oceans – which will lead to the change in colour, intensifying its blue and green regions.

“There will be a noticeable difference in the colour of 50 per cent of the ocean by the end of the 21st century,” said lead author Stephanie Dutkiewicz, a principal research scientist at MIT.

“It could be potentially quite serious. Different types of phytoplankton absorb light differently, and if climate change shifts one community of phytoplankton to another, that will also change the types of food webs they can support,” Dutkiewicz added.

The study said the blue regions, such as the subtropics, will turn shades darker, reflecting even less phytoplankton — and life in general — in those waters.

Some regions that are greener now, such as near the poles may turn a deeper hue, as warmer temperatures brew up more diverse phytoplankton.

The oceans appear blue because water molecules alone absorb almost all sunlight except for the blue part of the spectrum, but with any organism in the ocean, phytoplankton for instance, the pigment in it will absorb less in the green portions and reflect more green lights.

For the study, the researchers developed a global model that simulates the growth and interaction of different species of phytoplankton.

When they increased the global temperatures by up to 3 degrees Celsius by 2100, they found that wavelengths of light in the blue or green wave band responded the fastest.

Dutkiewicz observed that this blue or green wave band showed a very clear signal, or shift, due specifically to climate change.