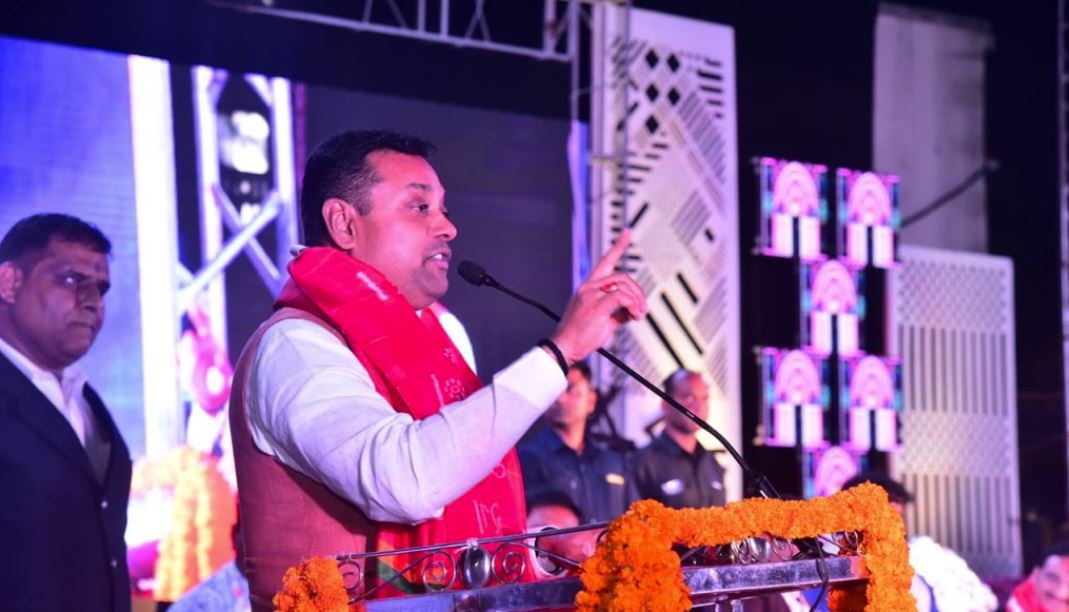 The Election Commission of India on Wednesday issued a notice to Bharatiya Janata Party (BJP) spokesperson Sambit Patra for violating the Model Code of Conduct (MCC) which is in effect in Delhi that goes to polls on Saturday.

He has been given time till 5 pm on Thursday (today) to the ECI.

The election commission had asked Delhi CEO office for a complete transcript of Sambit Patra’s statement and after examination, categorised his statement as a violation of the model code of conduct.

According to the notice, Patra’s statement has the potential of disturbing communal harmony and aggravating the existing differences between social and religious communities” and violating the model code of conduct.

Earlier, a 24-hour campaign ban was imposed on BJP MP Parvesh Verma for his “terrorist” remark against Delhi Chief Minister Arvind Kejriwal. The ban on Verma, second in the last one week, came into force at 6 pm on Wednesday.

Voting for Delhi Assembly election 2020 will be held in a single phase on February 8 and the results will be declared on February 11. In 2015 elections, the AAP had won 67 of the 70 seats, while the BJP could manage only three seats.