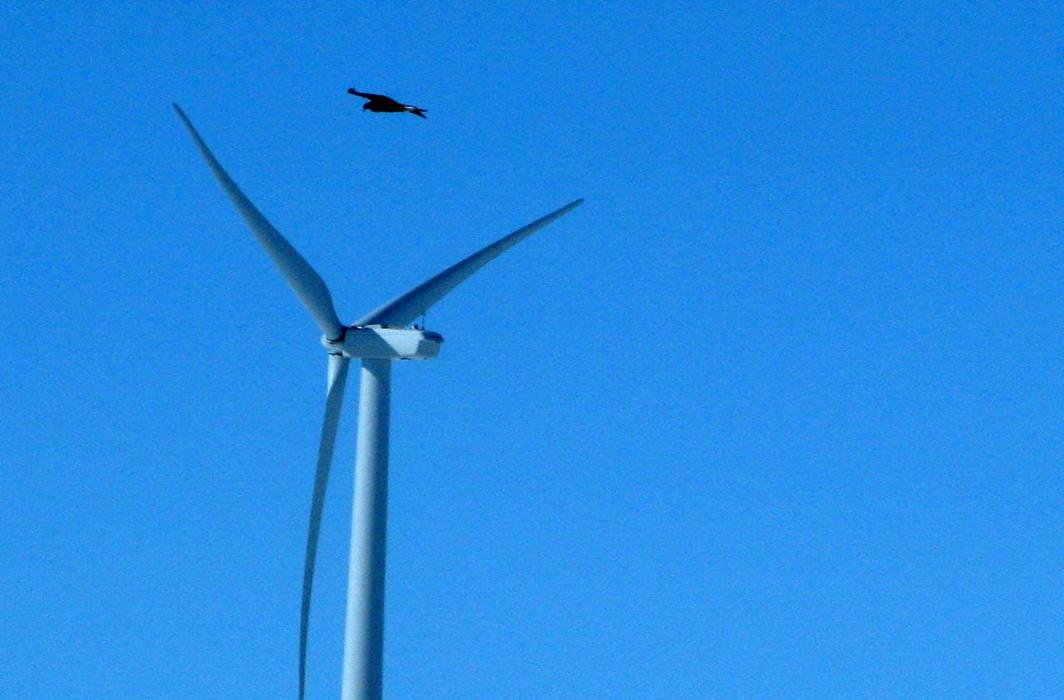 Considered a source of clean, renewable energy, wind turbines have been found to have disruptive impact on ecology, a new study has found.

Researchers of Indian Institute of Science, Bengaluru, found that wind turbines can act as top predators in ecosystems by driving down numbers as well as activity of birds of prey and triggering knock-on effects across food chains – it results in an increase in the density of vertebrates like lizards on the ground.

The study published in Nature Ecology and Evolution on November 5 found that predatory raptor birds were four times rarer in parts of an Indian mountain range covered in wind turbines, suggesting they were avoiding the structures.

The predatory bird species affected include Buteo, Butastur and Elanus and the density of lizard that showed an increase in numbers is Sarada superba, a fan-throated lizard endemic to the area.

The raptors’ prey, fan-throated lizards – small, colourful reptiles that the birds prey on – increased in number and showed altered behaviour, physiology and even less-flamboyant body colours.

The study was done in the Chalkewadi plateau in Satara district in the northern Western Ghats which is the site of one of the largest and longest-running wind farms in the region. Large parts of the plateau and the adjacent valley are in the Sahyadri Tiger Reserve and Koyna Wildlife Sanctuary. These protected areas do not have wind turbines, and were chosen for comparison.

Wind farms arrived in Chalkewadi almost 20 years ago and Professor Maria Thaker (Bengaluru’s Indian Institute of Science) and her team studied their impact on the local ecosystem between 2012 and 2014, said a report in The Hindu. Comparing raptor and lizard numbers in six areas with and without wind turbines, they found that wind farms had one-fourth the number of birds of prey (including eagles and kites) and showed lower predatory bird activity.

The impacts didn’t end there. With fewer predators, lizard numbers shot up to almost three times more in wind farms. And these reptiles showed marked changes in behaviour. With lowered anti-predator responses, the reptiles let researchers approach to within 3 m before running away (normally, they flee if intruders approach to within 15 m). The lizards’ stress (corticosterone) levels were also far lower than those in areas without wind turbines.

But oddly enough, these lizards were not doing well: they were thinner, a sign of poor body condition. The usually brilliant blue and orange colours that male lizards sport were less vibrant in individuals at wind farms: not a good sign, because colour intensities aid lizards in social communication, said study according to The Hindu report.

“Increased competition for resources, now that lizards are at high densities, could be the cause,” said Dr. Thaker, whose work depicts a trophic cascade (the changes in an ecosystem when one component of a food chain is removed or added) due to the introduction of wind farms.

The study is important for it shows that wind power projects — currently exempt from Environment Impact Assessments — have complex ecological consequences, Shikha Lakhanpal, research scholar at Bengaluru’s Ashoka Trust for Ecology and Environment was quoted as saying by The Hindu.

“Given India’s focus on renewable energy, policy-makers should start thinking deeply about the trade-offs between clean energy and environment protection,” Dr. Lakhanpal told The Hindu. 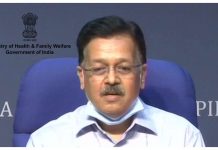 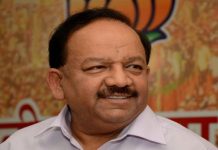 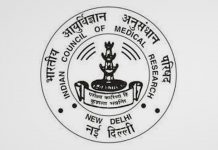