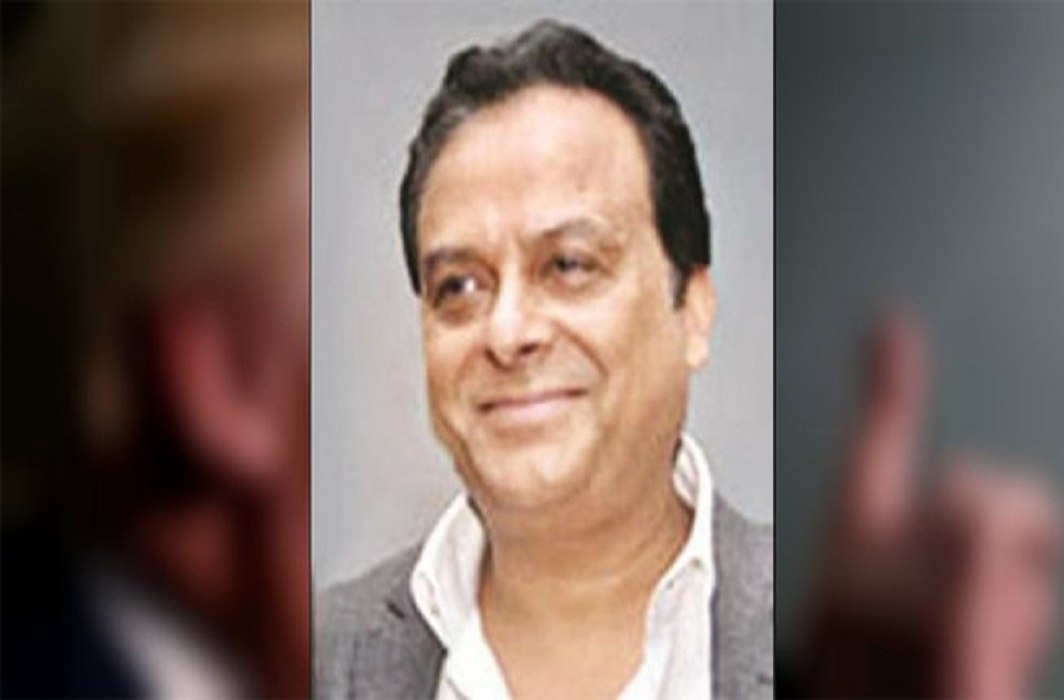 The AMQ Agro founder, who has been booked under provisions of the Prevention of Money Laundering Act (PMLA), is also said to be one of India’s biggest income tax defaulters and earlier reports have claimed that he is suspected of stashing at least Rs 200 crore in tax havens abroad

Controversial billionaire meat exporter and owner of AMQ Agro, Moin Akhtar Qureshi, was arrested late on Friday night in the national capital by the Enforcement Directorate (ED) in connection with a money laundering probe against him and others.

Qureshi had reportedly been called in for questioning by the probe agency which claimed that he had not been cooperative during the interrogation  which forced its sleuths to place him under arrest.

Qureshi, who is alleged to be one of India’s biggest income tax defaulters, has been arrested under provisions of the Prevention of Money Laundering Act (PMLA). He had been questioned on multiple occasions earlier by the ED in connection with money laundering charges, allegations of income tax evasion and stashing undisclosed, illicit income – a staggering Rs 200 crore by some estimates – in foreign tax havens.

ED sources said that in the latest FIR filed against Qureshi, former CBI Director AP Singh has also been named. Although details of what allegations have been made against Singh in the FIR are not known yet, the former CBI director has claimed that he is “being targeted” by some vested interested.

Qureshi, who hails from Kanpur in Uttar Pradesh and is an alumnus of the prestigious Doon School, Dehradun and St Stephen’s College, New Delhi, is said to share a close personal rapport with at least two former CBI directors – AP Singh and Ranjit Sinha, besides also having strong connection across political parties of all hues, especially the Congress party.

As Qureshi was being produced in the Patiala House Court by the ED officials, Congress spokesperson Abhishek Manu Singhvi told media persons at the party’s briefing: “I think you should ask the official spokespersons from these agencies (ED and Income Tax) why there was a delay in taking action (against Qureshi), as from what we hear from newspapers, it is an old case”. Singhvi was responding to questions from journalists about the Congress party’s reaction to Qureshi’s arrest when he also said: “I don’t think it’s right or fair for a political party to comment on an ongoing investigation.”

The ED, in a statement, said that its probe has revealed facts which “constitute omission and commission of certain acts on the part of certain public servants holding high positions in the public office in collusion with Qureshi, thereby huge amount of illegal money was found to have been transacted”. Qureshi had, in 2015, also been booked under provisions of PMLA by the ED following an Income Tax prosecution complaint.

Sources say that the records collected by the ED from the Income Tax department have “revealed that Qureshi had taken huge amount of money from different persons for obtaining undue favours from public servants after exercising his personal influence”.

The ED officials claim that these records include messages exchanged through Blackberry Messenger (BBM) between Qureshi and some persons accused in other criminal cases and also persons who wanted to seek undue favours from other investigating agencies of the government by getting them off the hook.

The ED alleged that Qureshi “obtained huge amount of money and it was obtained in the name of government servants or political persons holding public office and the said public servants either obtained the money for themselves or through their kin illegally.”

There were also BBM exchanges between Qureshi and former CBI chief AP Singh, which are being probed both by the ED and the CBI as part of a separate criminal investigation. However, the contents of these messages have not been declared by the probe agency as yet.

The ED has also claimed that an analysis of BBM messages retrieved from Qureshi’s mobile phones and those of his associates revealed that hawala operators were also used to transfer bribe money received from government officials to foreign locations in France and the United Kingdom.

A statement issued by the ED said: “Qureshi has extorted crores of rupees from a businessman from Hyderabad in lieu of the help provided. He was found involved in hawala transactions through Delhi-based hawala operators.”

It may be recalled that Qureshi is facing separate probes by the I-T department and the CBI for alleged tax evasion, money laundering and corruption among others. I-T officials are investigating Qureshi under the new Black Money (Undisclosed Foreign Income and Assets) and Imposition of Tax Act, 2015. The case had emerged after the I-T department carried out searches against Qureshi and his companies in February, 2014.

The billionaire meat exporter had first come under the IT scanner in 2011 when for an event hosted in Dubai as part of his daughter Prerna’s wedding celebrations, he had flown in famous Pakistani singer Rahat Fateh Ali Khan. Khan was detained on his way back by Directorate of Revenue Intelligence officials at the Indira Gandhi International Airport in the national capital for not disclosing foreign currencies amounting to about Rs 60 lakh in cash – apparently taken as fee from Qureshi for the performance.

In mid-October last year, Qureshi had hit the headlines when he was briefly detained by security officials at the Indira Gandhi International Airport in the national capital when he was about to board a flight for Dubai. 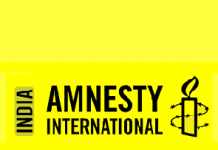 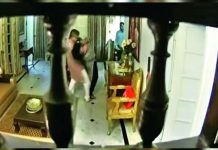