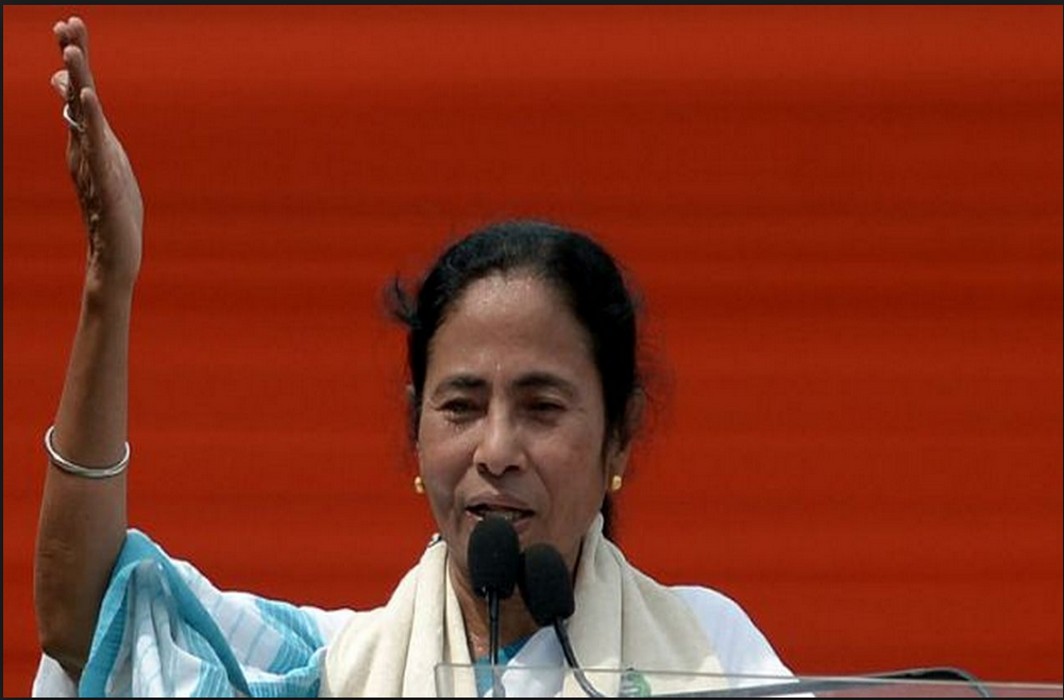 Once again, there are moves to form a common front against the dominant political party in the country, the BJP this time.

Bengal chief minister and Trinamool Congress (TMC) chief Mamata Banerjee is spearheading the campaign, with Nationalist Congress Party chief Sharad Pawar playing a key role. The TMC chief’s present visit to New Delhi is seen as a bid to assemble forces against the BJP in the run-up to 2019 Lok Sabha election.

Whether it results – if it results in anything – in a third front without the Congress or the latter joins it remains to be seen. But even if it joins in, it seems the Congress would have to be content with a secondary role. Past experience of third front with Congress – or with the BJP, for that matter – have not been happy as both have ditched the alliance mid-way.

Besides, the Left parties are not part of these talks – at least yet. Apart from Left parties own reservations, a major stumbling block would be part of a tie-up involving bitter rival Mamata’s TMC. In comparison, Mayawati’s Bahujan Samaj Party and Akhilesh Yadav-led Samajwadi Party have been more willing to work together.

“When political people meet then, of course, they will discuss politics, there is nothing to hide in that. The Lok Sabha election of 2019 will certainly be very interesting,” Banerjee told reporters after the meeting with Raut. The meeting assumes significance as the Shiv Sena, the BJP’s embittered ally in Maharashtra, has announced to break the tie-up before 2019.

She said that she will be meeting rebel BJP leaders Shatrughan Sinha, Yashwant Sinha, and Arun Shourie on Wednesday.

Yes, Sonia ji is unwell right now and recovering, will meet her once she is fine.Tomorrow will meet Shatrughan Sinha ji,Yashwant Sinha ji, and Arun Shourie ji. Will certainly go if they(Mayawati-Akhilesh Yadav) call us for a meeting to Lucknow: WB CM Mamata Banerjee pic.twitter.com/IV6YdNvAKx

The West Bengal chief minister urged all the political parties to come together to stop the winning streak of BJP in the elections. “We want all opposition parties to work together. We should help the strongest opposition party in a particular state to fight the BJP. It should be one fight,” the TMC chief told reporters.

The TMC leader said that the BJP has lost all credibility and there is an anti-BJP wave in the country. “People are against the BJP. I have travelled to all the states. I know the mood of the people. Issues like demonetization, GST, bank fraud have affected people even at the grassroot level. The time has come for this BJP to pack up and go,” she said.

While the signals on the Congress’ inclusion in such a front are mixed, party leader Ashwani Kumar has called on Mamata Banerjee.

On meeting Sonia Gandhi, with whom the Trinamool Congress shares a warm rapport, Mamata said that she would meet the UPA chief “once she is fine”.

“Yes, Soniaji is not well right now and recovering. We will meet her once she is fine,” she said.

The Trinamool chief also had a one-on-one interaction with Ram Gopal Yadav, a Samajwadi Party MP and a close aide of Akhilesh Yadav. At a press conference later, she said, “I am ready to speak to Maya-Akhilesh. Let Akhilesh call a meeting in Lucknow, we are ready to meet them in Lucknow itself.”

“Will certainly go if they (Mayawati and Akhilesh Yadav) call us to Lucknow,” she said.

Banerjee’s meetings on Tuesday came at a time opposition parties as well as former BJP ally Telugu Desam party (TDP) have come together to move a no-confidence motion in the Lok Sabha.

The TDP has recently ended its four-year alliance with the BJP and announced its exit from NDA over its demand for special status for Andhra Pradesh.

In her interaction with DMK MP Kanimozhi, Mamata Banerjee said that she is confident that the “DMK is coming to power” and the party has her support.

Following her meeting with NCP and RJD leaders, Mamata said the “Lok Sabha elections of 2019 will certainly be interesting”.