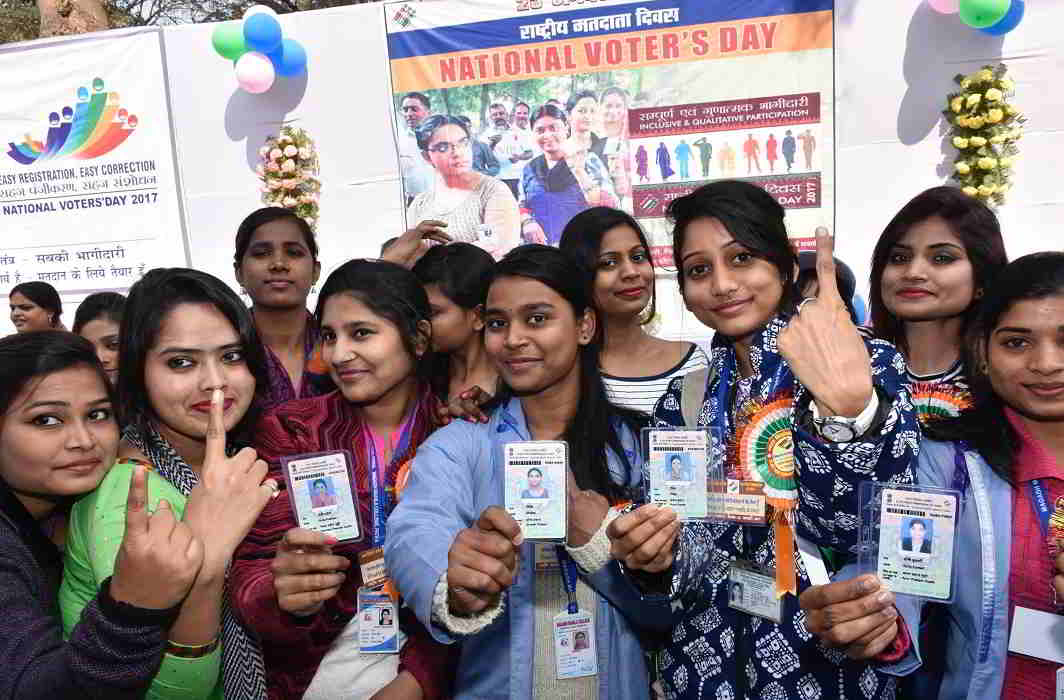 A magistrate court in Maharashtra held that original election cards are proof of citizenship this week while acquitting a couple arrested in 2017 on suspicion of being illegal Bangladeshi nationals living in India.

The court also said that the documents submitted by the accused, Abbas Shaikh (45) and Rabiya Shaikh (40), were not rebutted by the prosecution or proven to be fake.

The court, however, clarified that Aadhaar card, PAN card, driving licence or ration card cannot be termed as the documents of proving citizenship.