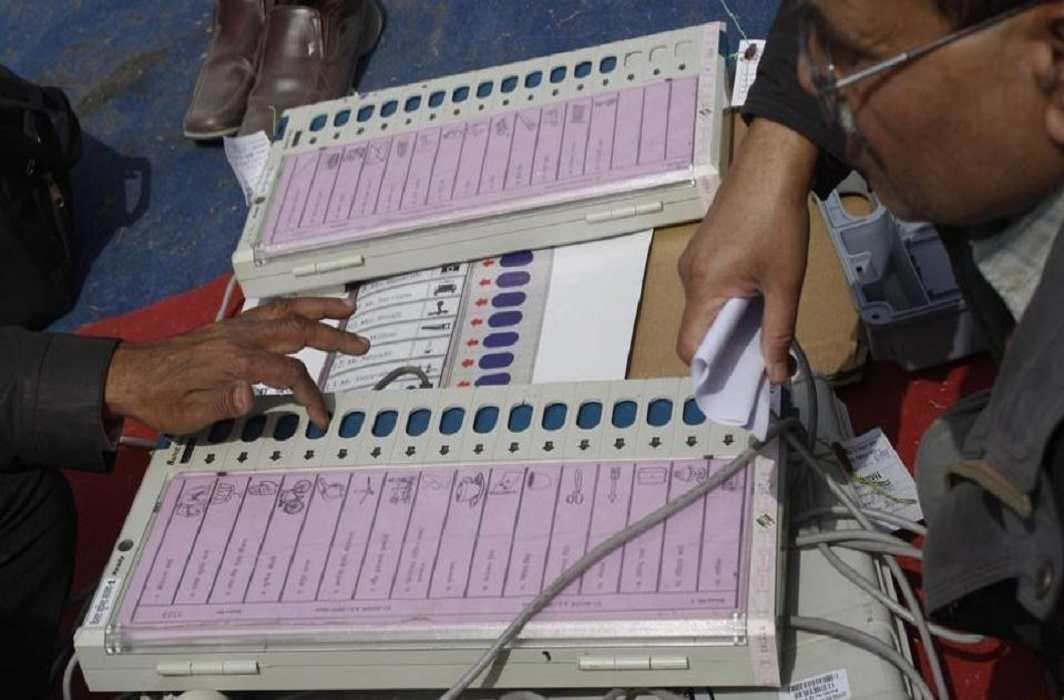 The decision to conduct the hackathon was taken in an all-party meeting held in New Delhi.

The Election Commission of India (ECI) on Friday issued a challenge to political parties to hack the Electronic Voting Machines (EVM), this Sunday or Monday. The EC said all elections from now on will be conducted on EVMs with paper trail.

The decision to conduct the test, termed hackathon, was taken in an all-party meeting held in New Delhi.

The meeting was called after a number of parties including the Congress and Aam Aadmi Party (AAP), alleged that the EVMs were rigged to favour the BJP in the Assembly and local body elections.

AAP and the Mayawati-led Bahujan Samaj Party (BSP) had alleged that the EVMs were widely manipulated in the recent state assembly polls and the recently concluded Delhi’s municipal body elections.

Talks about ECI conducting a hackathon test have been doing the rounds since last month. “From the first week of May, experts, scientists, technocrats can come for a week or 10 days and try to hack the machines. It has been around a month since then and it is expected that the poll panel would soon organise the hackathon to put an end to all allegations of EVM tampering,” EC officials said.

Earlier this week, AAP MLA Saurabh Bhardwaj had demonstrated how to hack an EVM in a special one-day long session of Delhi Assembly. With the help of a dummy machine, Bharadwaj showed how the machine can be manipulated with a “secret” code.