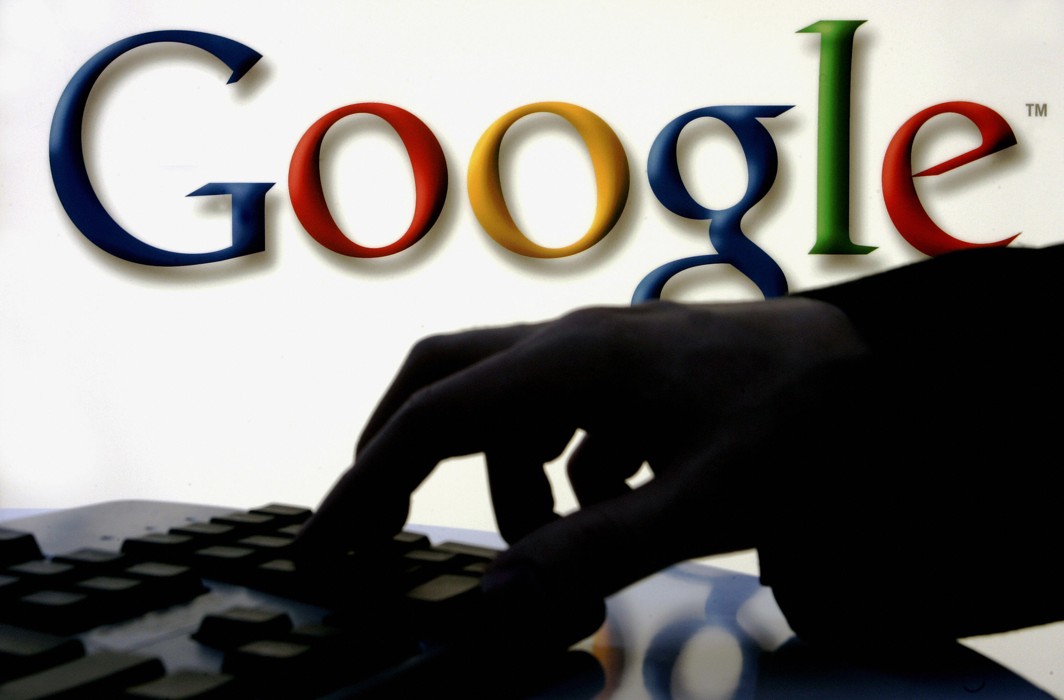 Tesla and SpaceX CEO Elon Musk criticized both Twitter and Google for the rise in trolling networks and scams due to the presence of fake bots on the platforms.

In a series of tweets, Musk said that desperate times call for desperate measures.

“The crypto scam level on Twitter is reaching new levels. This is not cool,” Musk reacted to a follower’s tweet.

The crypto scam level on Twitter is reaching new levels. This is not cool.

“Report as soon as you see it. Troll/bot networks on Twitter are a *dire* problem for adversely affecting public discourse and ripping people off,” he continued.

He also slammed Google for allowing scammers to flourish on the web.

He said that though Google applied the citation relevance principle aka PageRank, among many other things, “the safest place to hide a dead body is the second page of Google search results!

This was a huge problem for search engines until Google applied the citation relevance principle aka PageRank, among many other things pic.twitter.com/qSfqTpfzb2

PageRank is the algorithm used by Google Search to rank web pages and was named after Larry Page, one of the founders of Google.

Musk’s tweets drew reaction on social media as some users suggested him to start his own social media platform. “Even verified accounts are now being hacked and pushing fake bitcoin scams, that have us included in the fake screenshots, Jesus christ,” tweeted Niche Gamer.

“I’ve been reporting hundreds of scammers in 1.5 years but @Twitter has to get rid of them once and for all. They’re getting more and more clever, though… with these fake screenshots,” tweeted another user.

OVER 100 MLAs PLEDGE SUPPORT TO GEHLOT